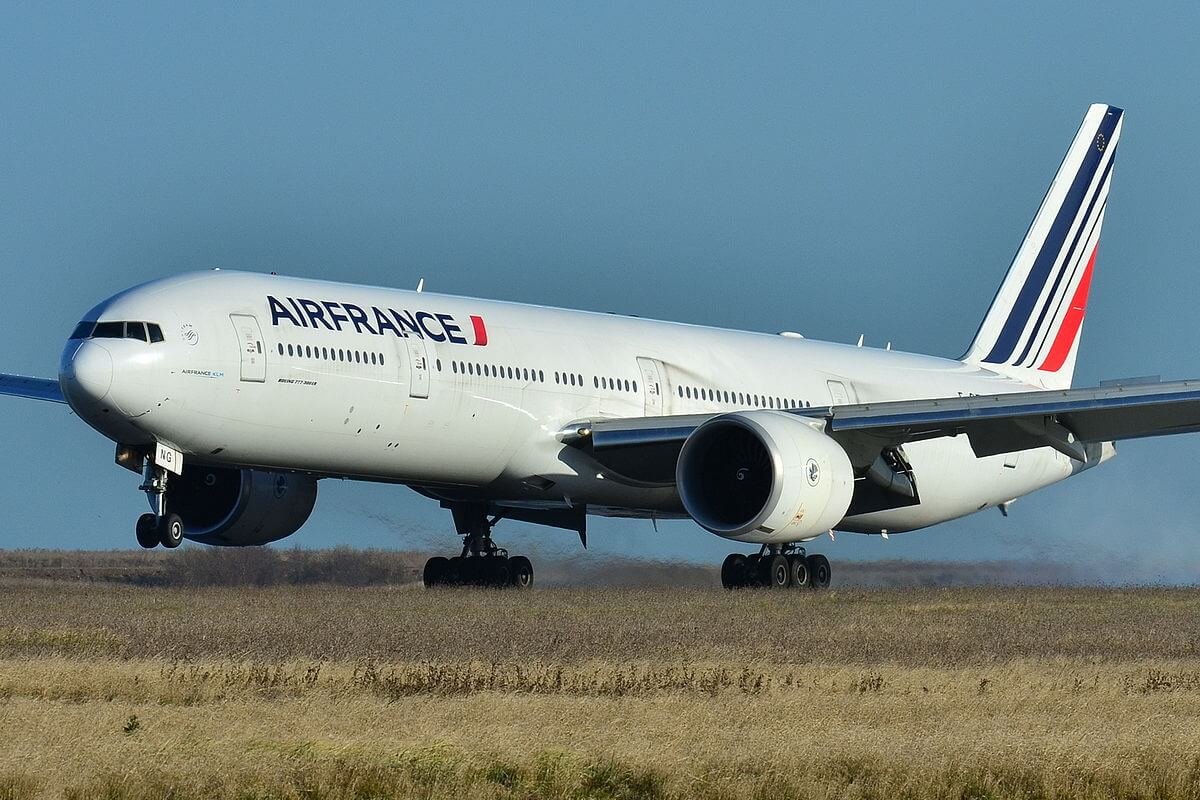 The crew of Boeing 777 flight AF347 on October 16, 2020 from Montreal to Paris Charles de Gaulle decided to divert to Goose Bay, Canada, following a false fire alarm in the hold.

The 2 pilots, 12 stewards & hostesses were fully mobilized with the passengers remaining on board. The 85 passengers have been being re-routed to Paris CDG on board flight AF349 (Boeing 787, FHRBG) from Montreal, which made an additional stopover at Goose Bay.

The Boeing 777-300 (reg. F-GSQH) stopped at Goose Bay will return to Paris on a ferry flight after a technical inspection by an Air France Montreal maintenance team sent to the site.