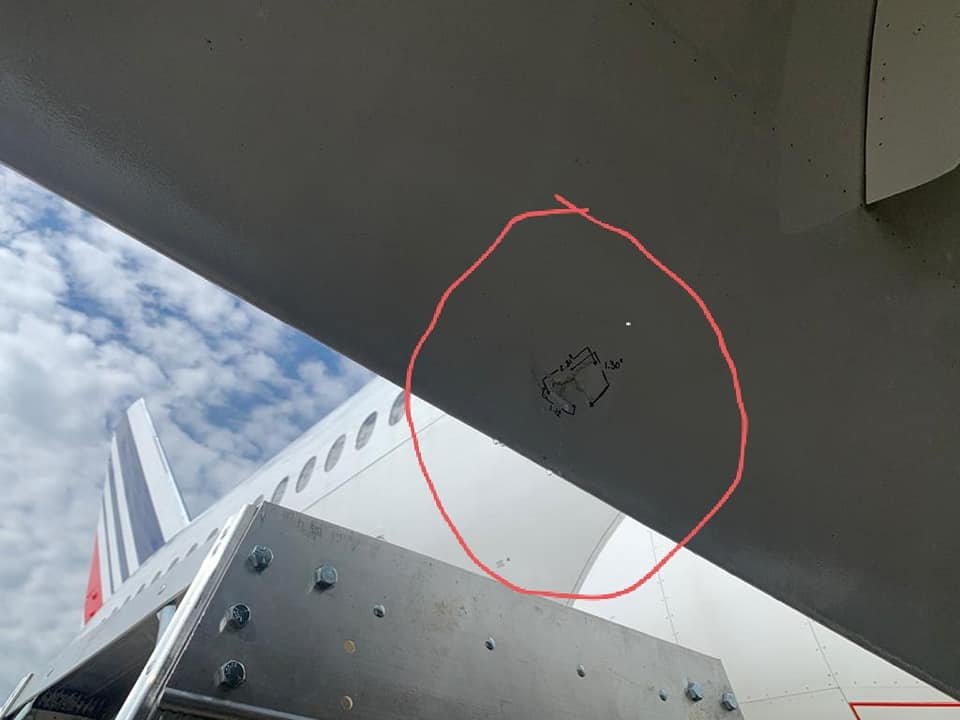 The Boeing 777-200 was parked on the apron when the incident took place. It was operating flight AF430 from Paris CDG to San Jose International Airport on 16th April.

The aircraft sustained damage to its right-hand flaps from a lightning strike. The strikes also caused damage to the apron pavement. 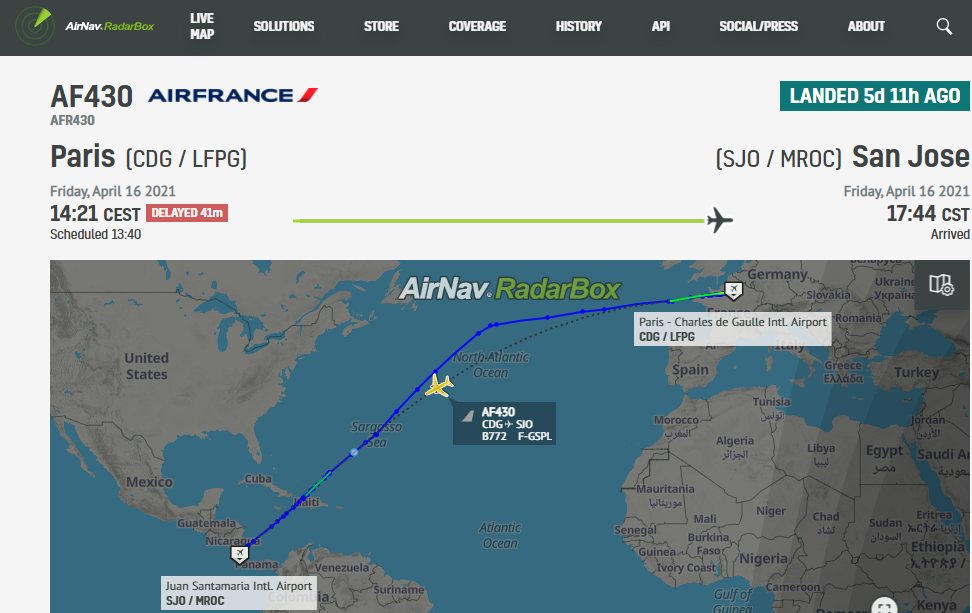 Planes all over the world get struck by lightning daily. Some strike of high intensity has the potential to damage parts of the plane such as the nose and the wingtips.

Boeing also says that such a high-intensity strike has the potential to damage components such as electrically controlled fuel valves, generators, power feeders, and electrical distribution systems.

Feature Image: “Registry of Air Accidents and Incidents of the Republic of Costa Rica“