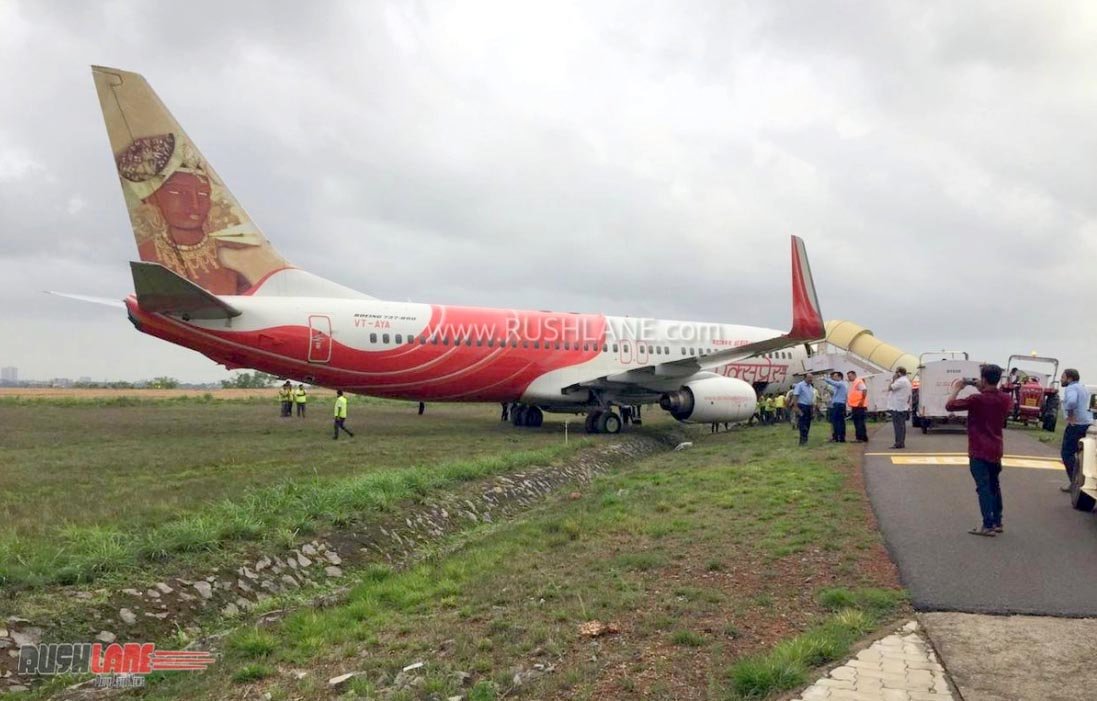 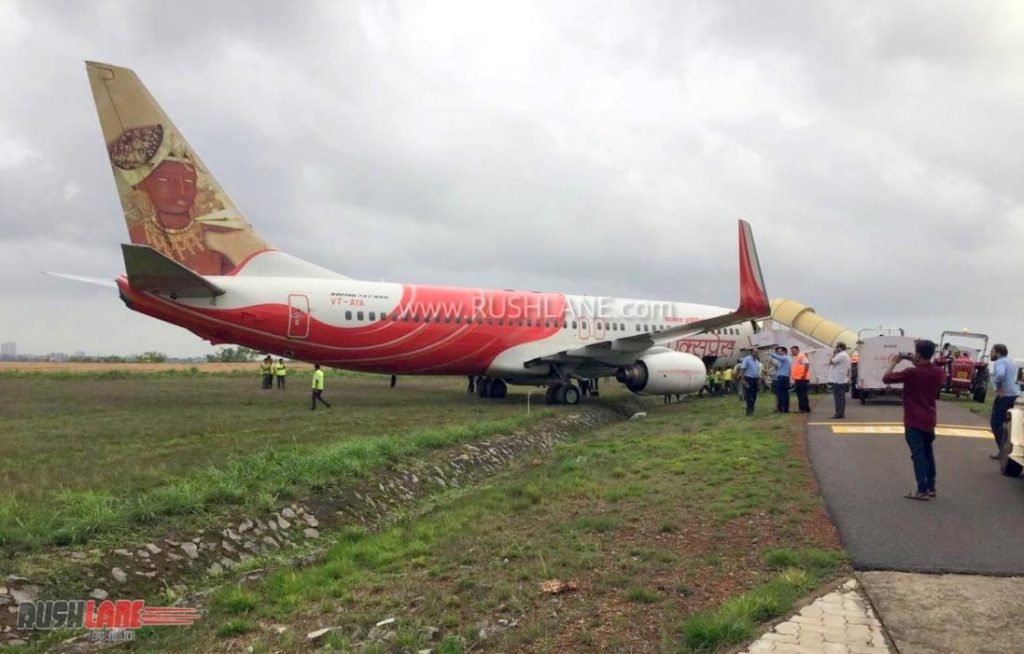 An Air India Express Boeing 737 aircraft, with 183 people on board, flying in from Dubai overshot the Mangalore airport runway during landing on Sunday evening.

With the aircraft stranded off the runway, the said runway is currently shut down.

Sunday’s touch down though was carried out after a go-around. Despite that, the aircraft overshot the wet runway after touch down and came to a halt along the unpaved portion near the runway. 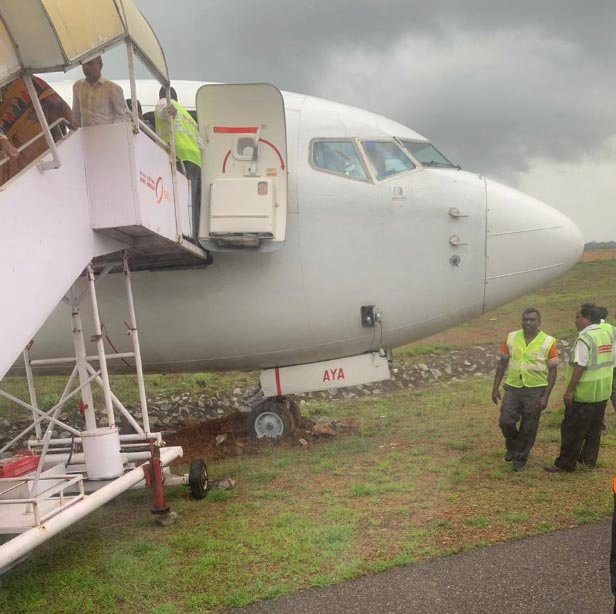