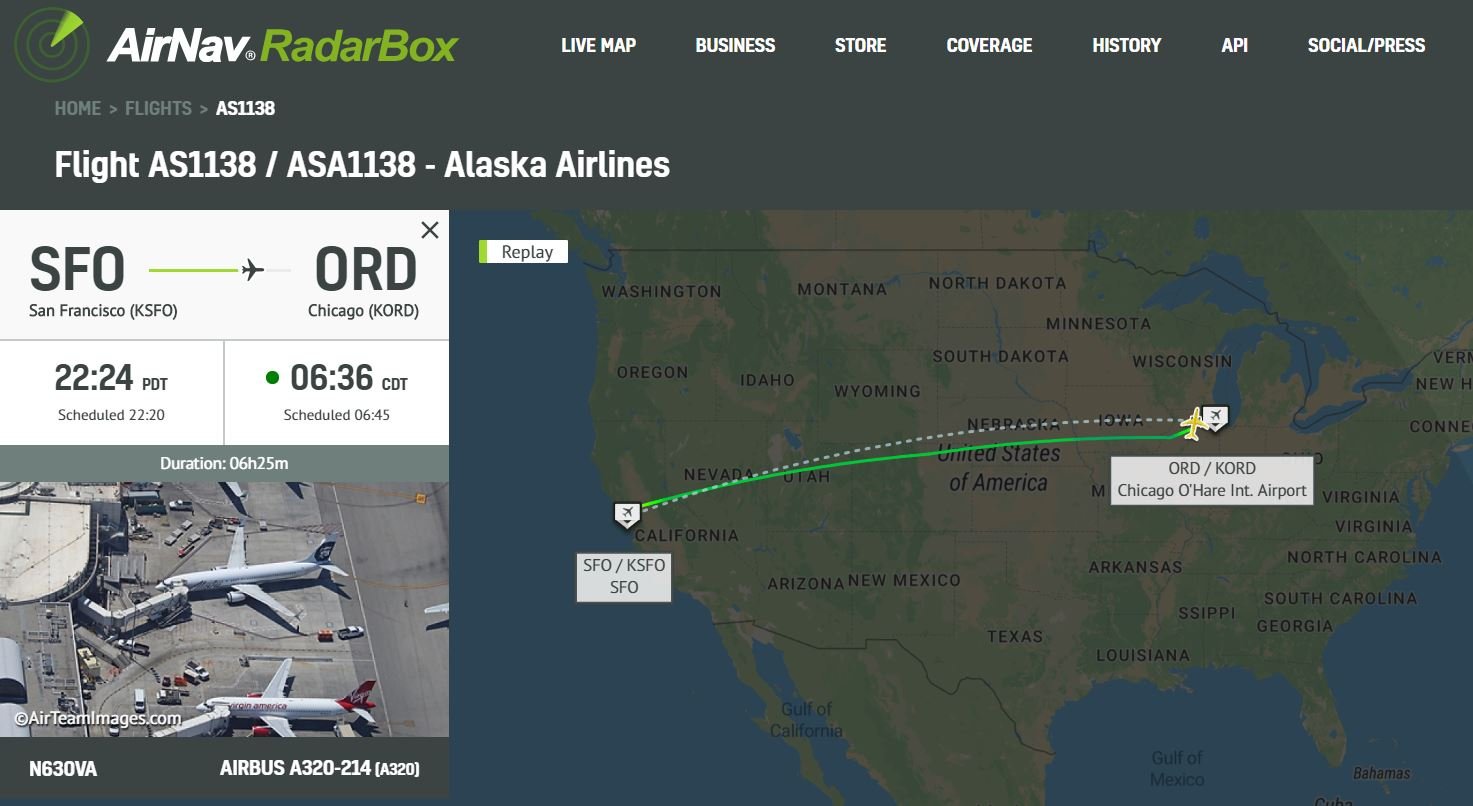 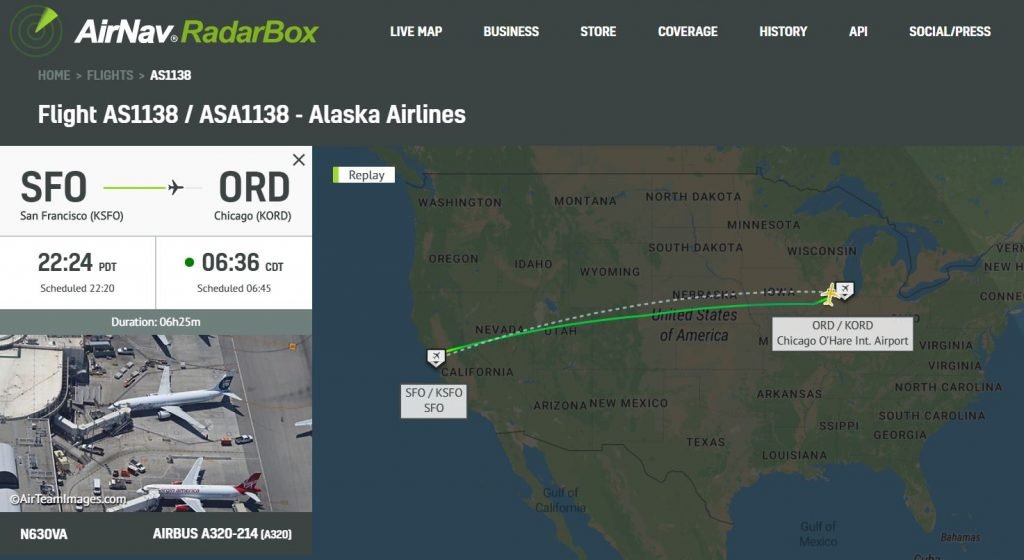 An Alaska Airlines flight from San Francisco to Philadelphia was forced to divert, all thanks to a belligerent passenger who tried twice to light up inside the cabin.

Passengers boarding Alaska Airlines flight #AS1138 in San Francisco were in for quite a surprise. Over halfway through the flight, they had to divert to Chicago.

The passenger refused to comply with flight crew instructions by trying to light up a cigarette.

About an hour before they were supposed to land in Philadelphia, pilots were forced to divert to O’Hare International Airport.

“Due to a disruptive passenger onboard and out of an abundance of caution, the flight was diverted to Chicago and landed at 4:22 a.m. local time,” Alaska Airlines told CNN.

Chicago Police say they were asked to meet the plane because of the cigarette-lighting passenger, who “was somewhat belligerent.”