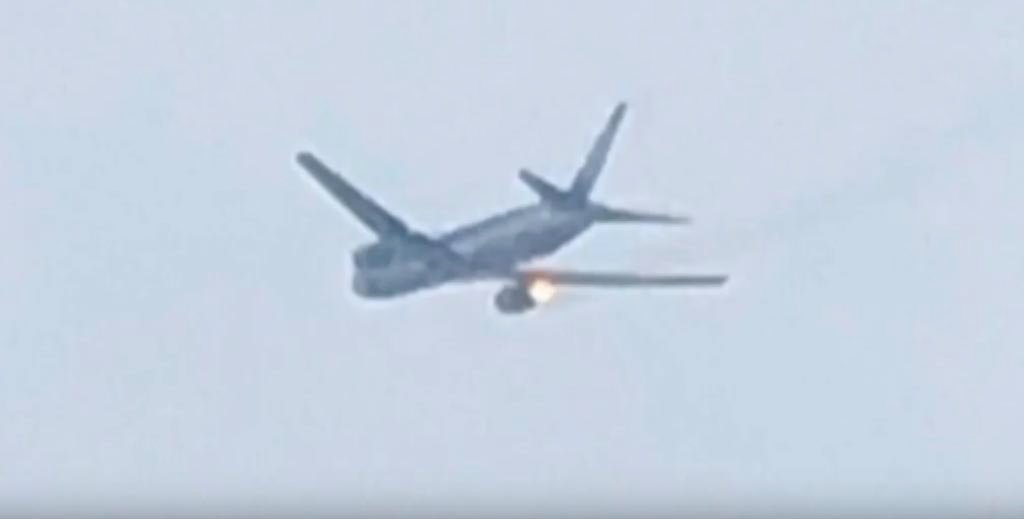 An All Nippon Airways plane from western Japan bound for Tokyo’s Haneda Airport had to turn back to Fukuoka Airport for an emergency landing.

The aircraft made an emergency landing at 10:15 a.m.
It then moved over the runway on its own power and stopped on the taxiway.

Fire engines stood by and the runway was closed for about half an hour.

Transport ministry officials say no injuries have been reported among the 270 passengers and eight crew members on board.

All Nippon Airways says the aircraft’s cockpit indicators showed a temperature surge in the right engine, as the plane was ascending after takeoff.

The pilots shut down the engine and headed back to Fukuoka.