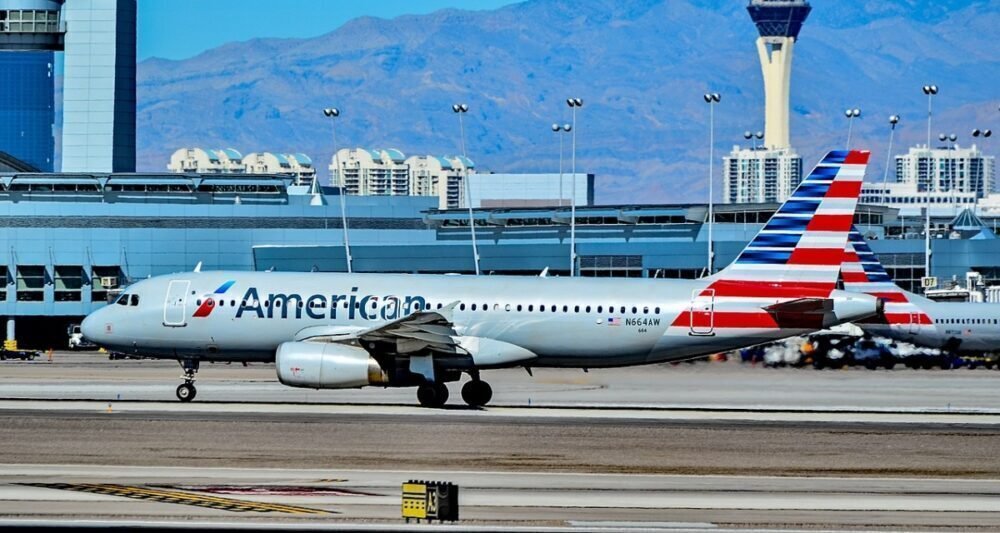 An American Airlines Airbus A320 made an emergency landing shortly after departure at a higher than normal speed at Phoenix Sky Harbor International Airport due to flaps problem.

After facing a flaps problem, the crew entered a hold to troubleshoot a flaps problem. The aircraft entered the hold at FL100 for about 30 minutes, then started to descend to Phoenix for a safe landing on runway 26.

The crew than expected a normal landing back to Phoenix. However, the aircraft made the landing at a higher speed due to the problem with the flaps.