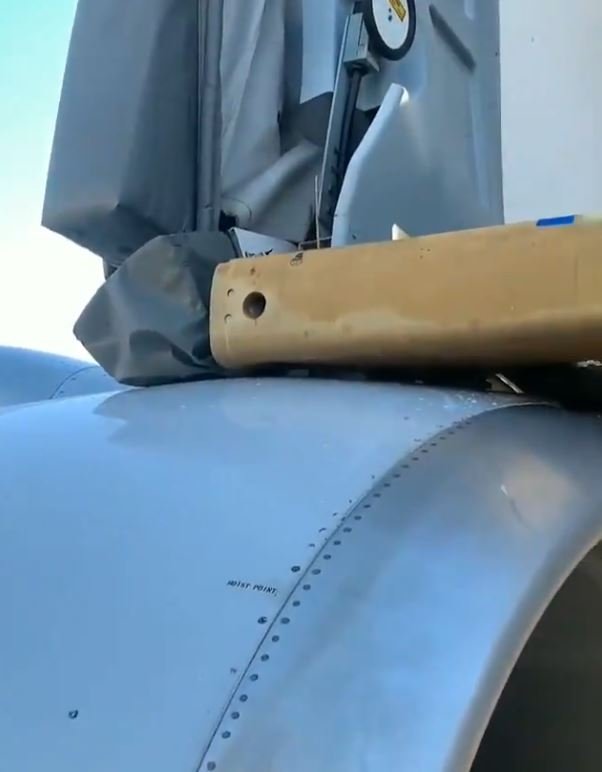 An American Airlines Airbus A319 sustained an engine damage after contact with the boarding bridge at gate at Fort Lauderdale Hollywood International Airport, Florida. The incident took place at gate F5 in Florida.

While the no. 1 engine of the plane was damaged in the incident, no injury was reported. The nacelle of the left engine came in contact with the boarding bridge. The incident took place on 26th September.

The American Airbus A319-112, with registration N710UW was positioned in Fort Lauderdale having performed it’s last flight from Charlotte on 23rd September.