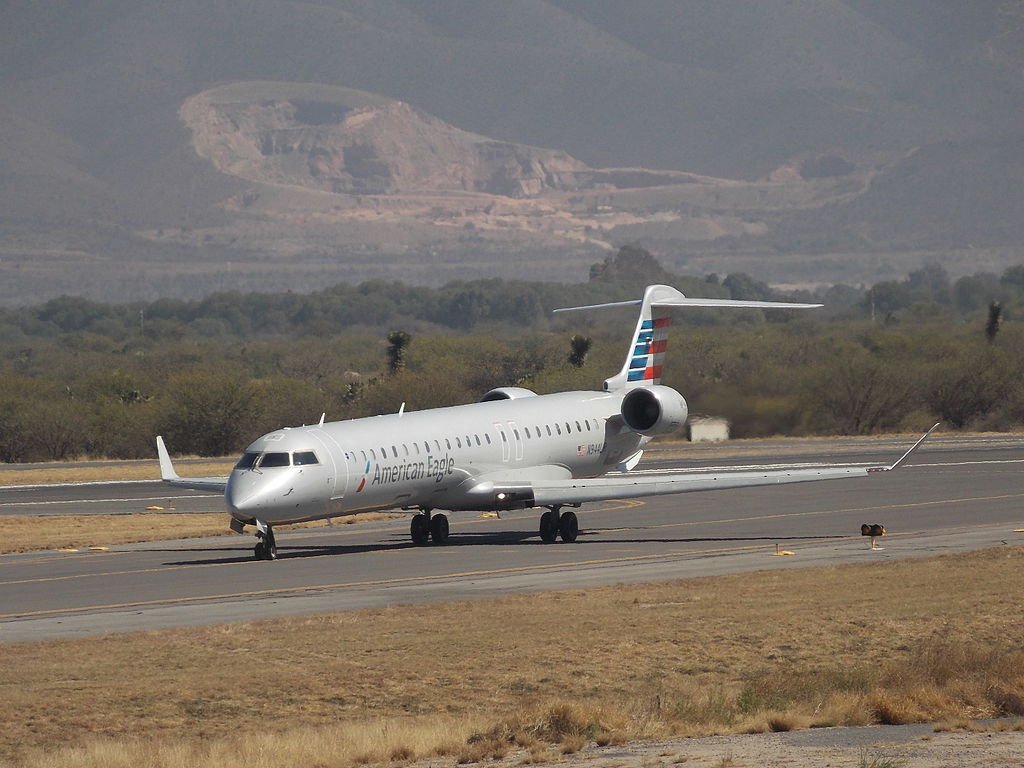 A PSA Airlines CRJ-900LR, flying on behalf of American Eagle suffered en-flight windshield crack when it was descending towards Burlington. The CRJ-900 was carrying 45 people on board. 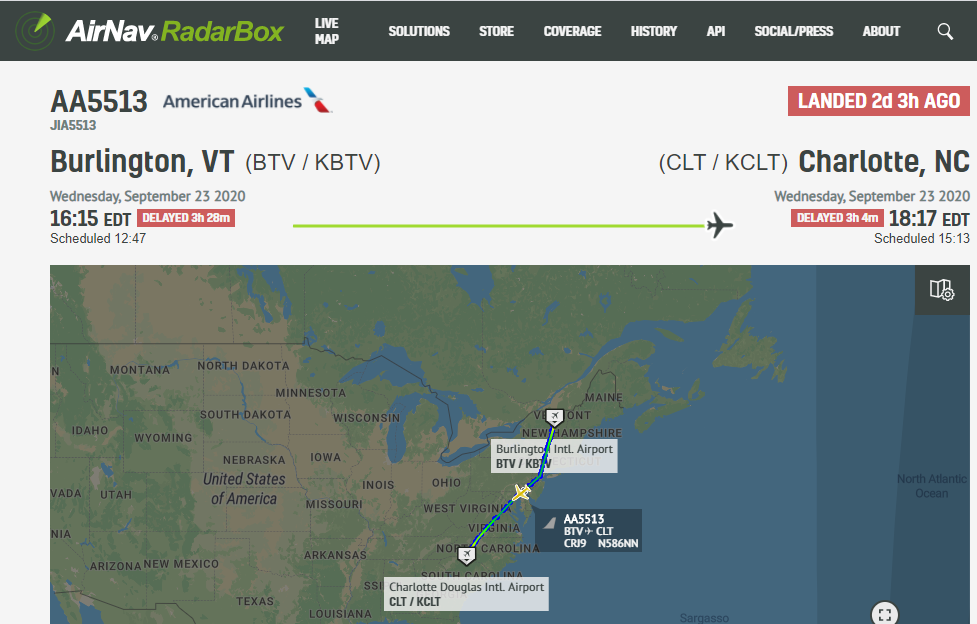 The Bombardier CRJ-900LR, with registration N596NN, was involved in this incident. The 4.8 years old aircraft was delivered to PSA Airlines in March 2016 and have been flying on behalf of American Airlines since then.

A replacement CRJ-900LR, with registration N586NN, performed the return flight from Burlington to Charlotte with a delay of over 3:30 hours. The aircraft was initially stationed at Charlotte.

PSA Airlines is a wholly-owned subsidiary of American Airlines Group, headquartered at Dayton International Airport in Vandalia. The airline has a fleet of 130 CRJ aircraft, that flies under the American Eagle brand for American Airlines.