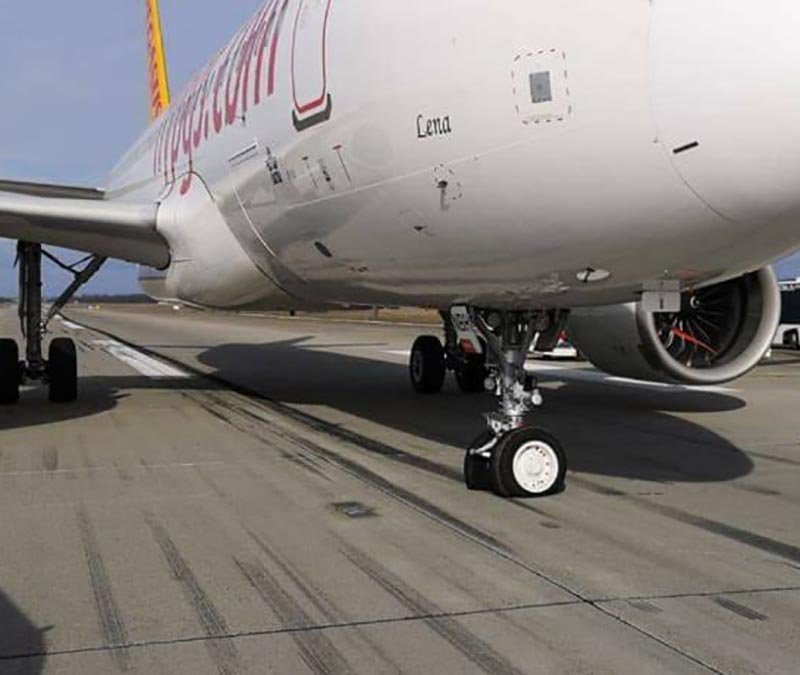 The aircraft came to a safe stop and no one was injured.