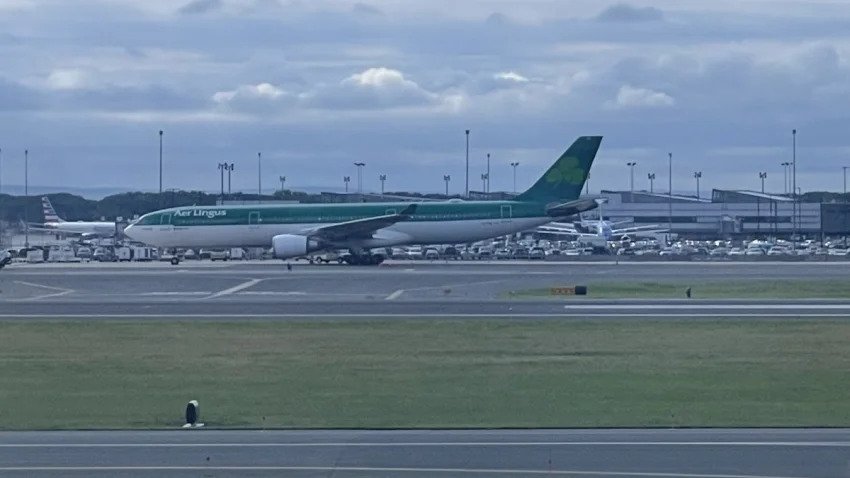 An Aer Lingus flight made an emergency landing at Bradley International Airport with visible fire coming from its engine Tuesday afternoon, according to the state firefighters’ union.

The flight from Dublin, Ireland was scheduled to land at Boston Logan Airport but was diverted to Bradley due to severe weather in the Boston area, according to the Connecticut Airport Authority.

It landed at Bradley until the weather cleared. When it departed Bradley for Boston, the aircraft experienced an emergency with an engine compressor failure and fire coming from the engine, according to IAFF Local S-15 CT State Firefighters.

The pilots turned back to Bradley and landed safely, according to the CAA.