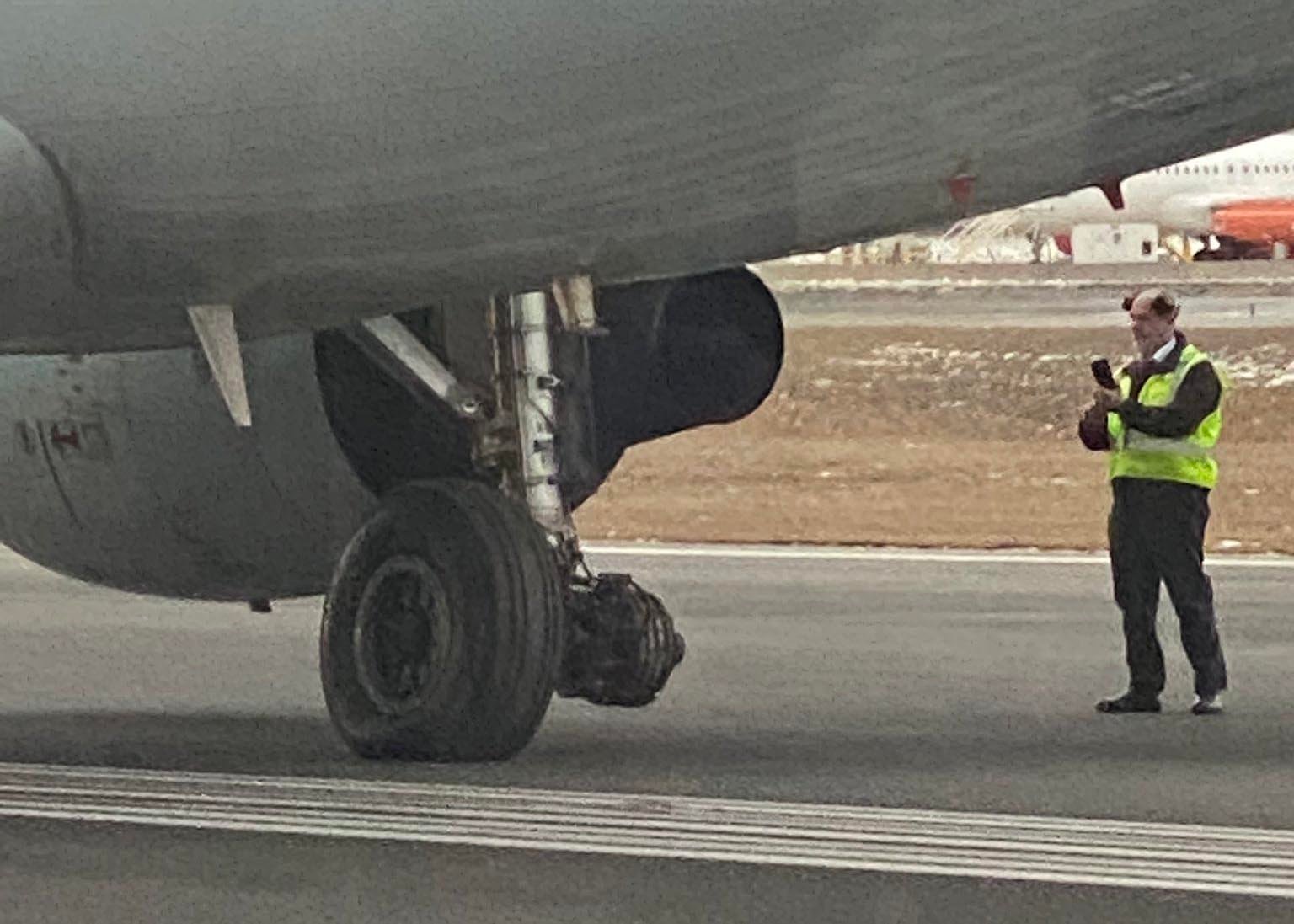 An Air Canada plane bound for Toronto was forced to declare a mid-air emergency after one of its wheels fell off during take-off.

Air Canada flight 715 from LaGuardia Airport landed safely after 4 p.m. in Toronto. A spokesperson for Air Canada said the Airbus A319 lost one of it’s six tires while departing just after 2 p.m. on Tuesday

Air Canada said the pilot declared an emergency to ensure the aircraft had priority for landing when it arrived in Toronto.

There were 120 passengers and five crew members on the plane, Air Canada says.

Emergency crews, which were on standby waiting for the aircraft to land, have investigated the damage.

The airline has not yet said if the missing wheel has been recovered.