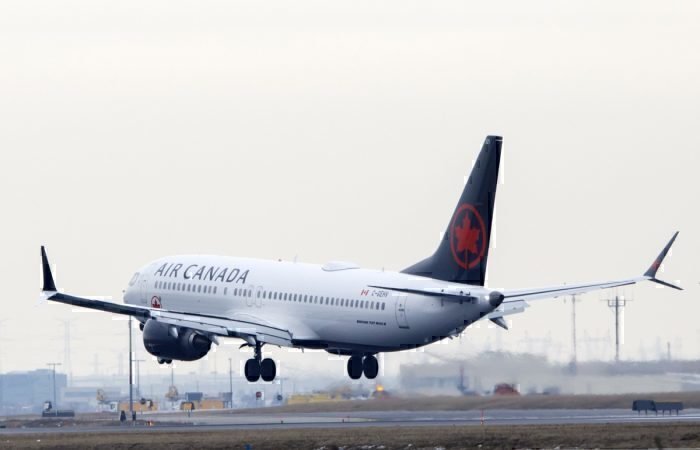 An Air Canada Boeing 737-8 MAX with registration C-FSNQ was forced to divert to Tucson after it suffered an engine issue during a positioning flight.

The Boeing 737 MAX was performing flight AC-2358 from Pinal Airpark to Montreal on December 22nd, with only 3 crew members on board. 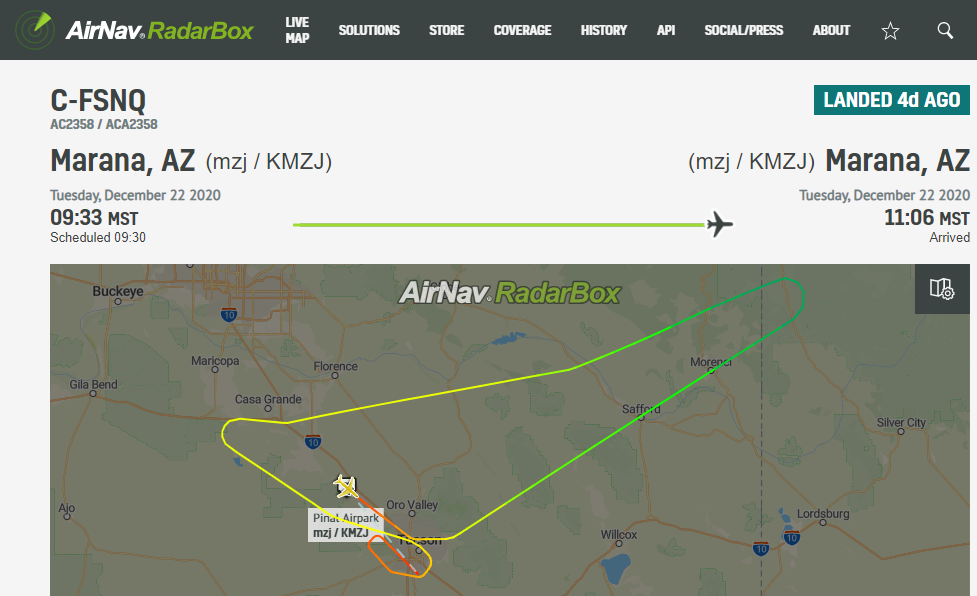 The crew reported a left-hand engine hydraulic low-pressure indication. However, they decided to continue to Montreal. Shortly thereafter, they received a fuel imbalance indication, and the crew shut down the left engine.

The crew then declared a PAN PAN emergency and diverted to Tucson International Airport. In a statement, an Air Canada spokesperson said:

“Modern aircraft are designed to operate with one engine and our crews train for such operations.”