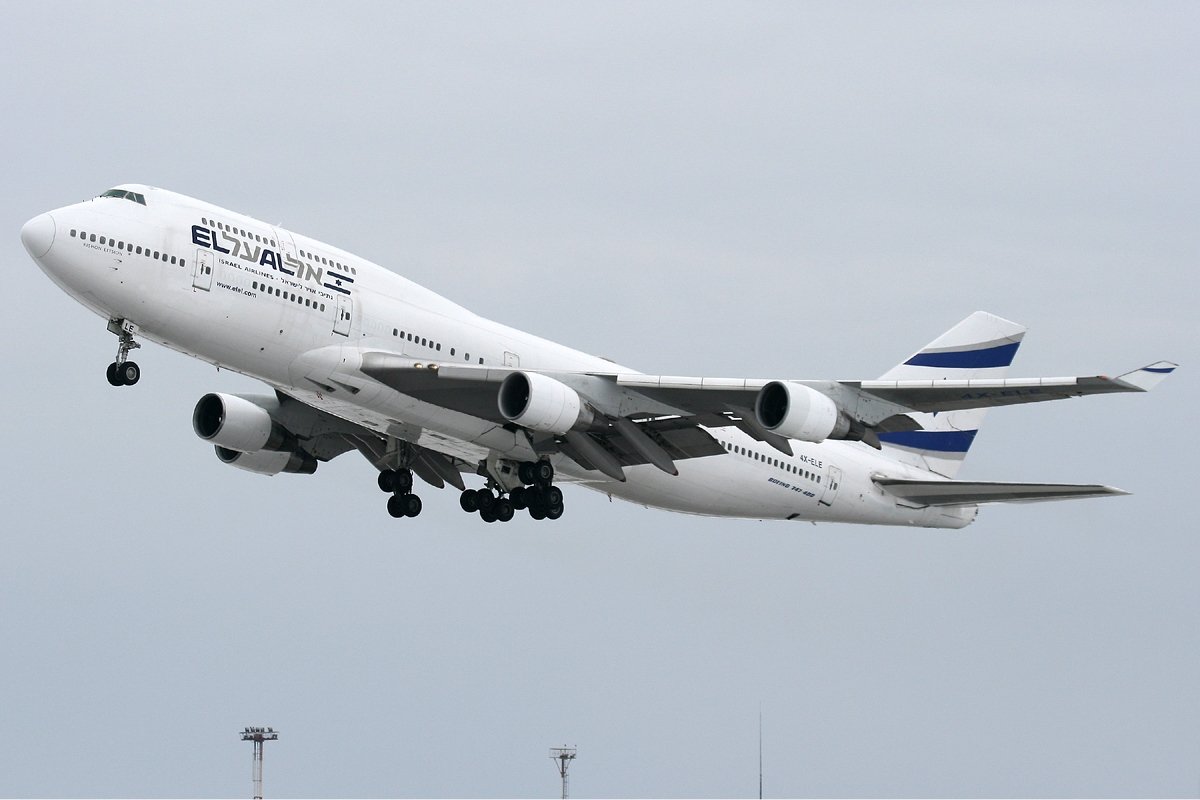 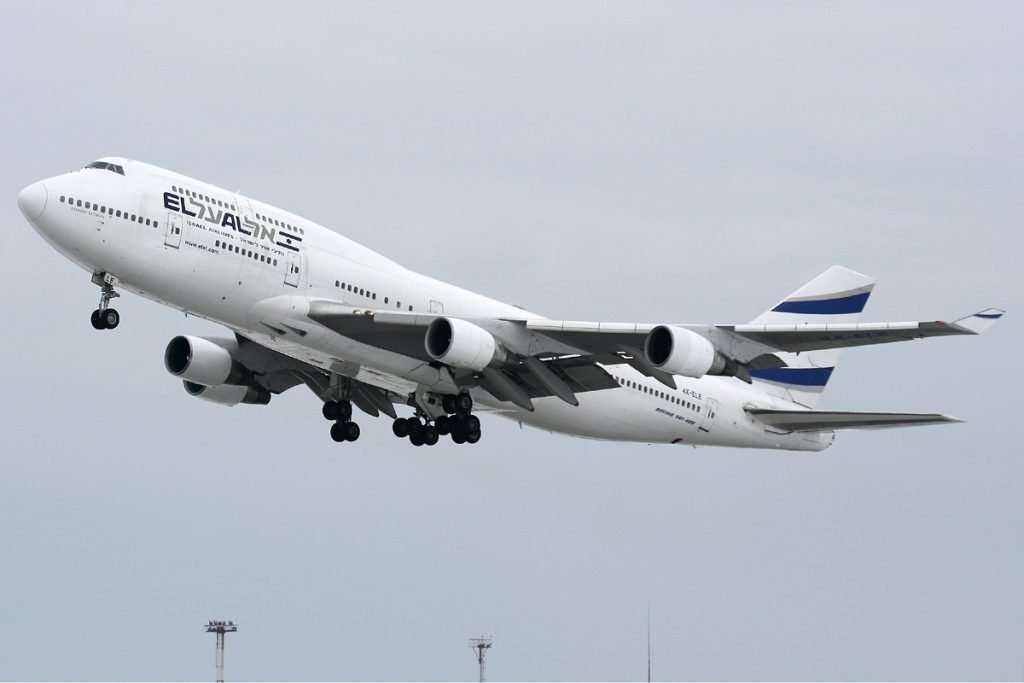 A passenger on an El Al flight from Tel Aviv to New York on Wednesday attempted to open the emergency door and jump out of the plane after it landed.

Two crew members held the passenger, who hung on the door, and prevented him from jumping from the Boeing 747.

The man was arrested by local police after ground crews used a ladder to rescue him.

In an official El Al statement, the company explained that that the passenger was a US citizen.

“Two El Al crew members who noticed the passenger calmly and resourcefully grabbed the passenger who was hanging on the door and prevented him from jumping from a great height, saving his life,” El Al said in the statement.

“A ground crew member quickly brought a ladder to the door and the passenger fled down the ladder and away from the plane until he was arrested by local officers.”