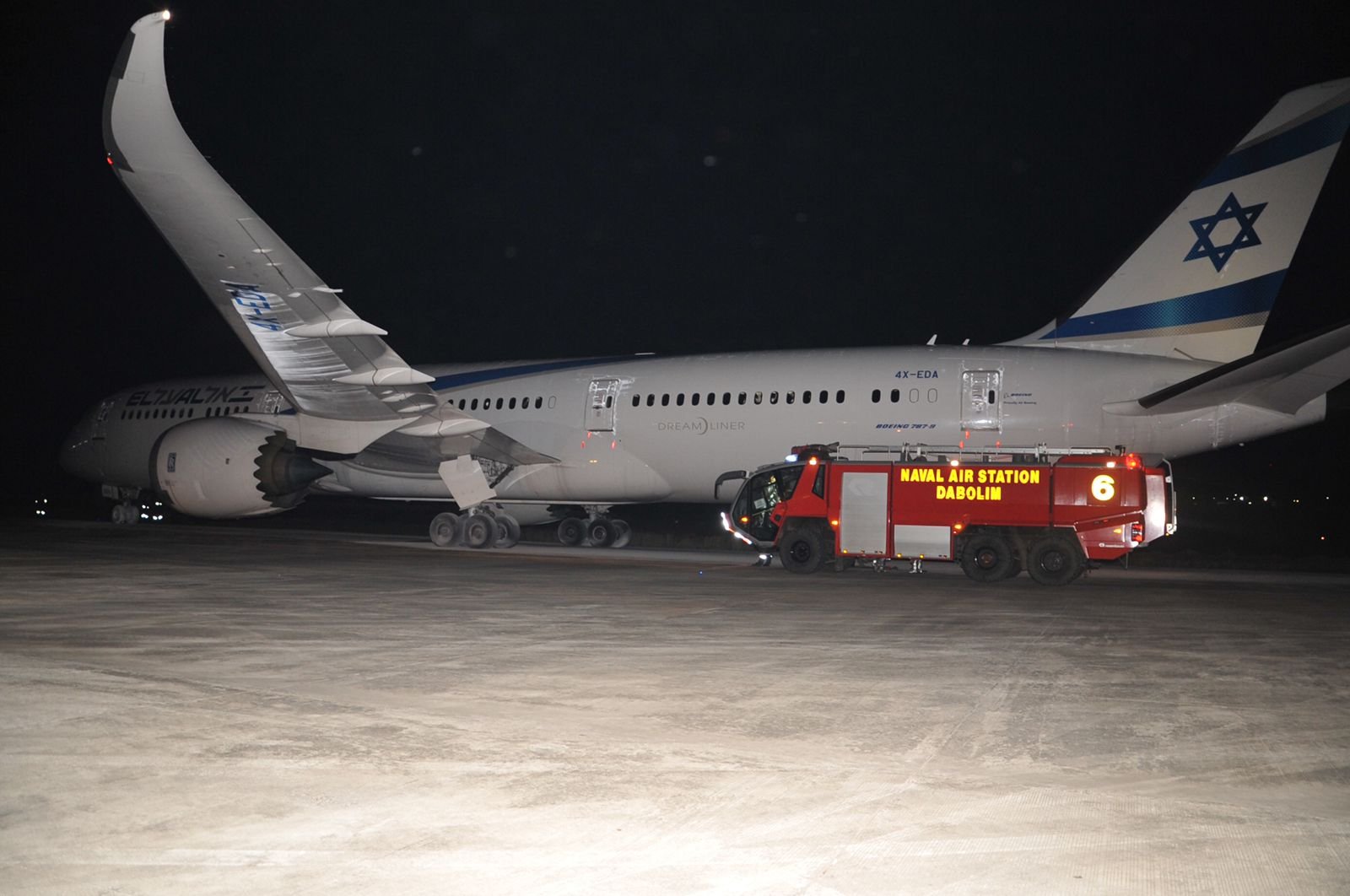 An El Al flight that took off from Thailand Monday on its way to Israel carried out a successful emergency landing with just one engine in Goa, India.

The Boeing 787 plane left Bangkok and made a planned stop in Phuket before the pilot noticed that the fuel leak indicator light had turned on, according to a Foreign Ministry statement.

The pilot then followed protocol, shutting off the affected engine and landing in the western Indian state of Goa. 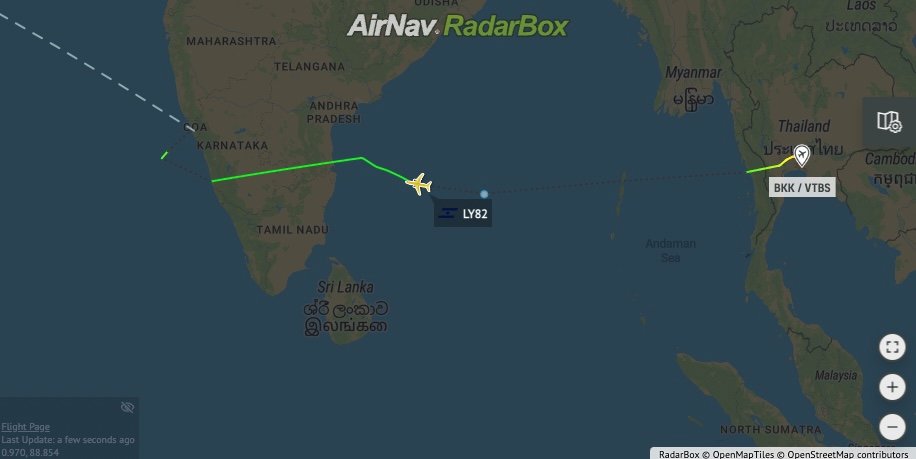 The Foreign Ministry got in touch with local authorities, allowing the passengers to spend the night at a nearby hotel after they each took PCR tests, as required in India.

Crews testing the plane did not find any indication of a leak and were in discussions with the Boeing manufacturers to determine what caused the indicator light to go on.