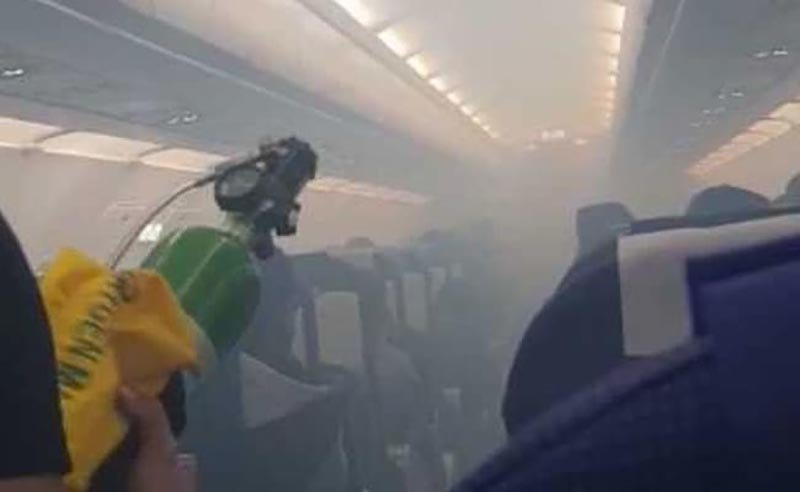 IndiGo flight #6E237 made a safe emergency landing in Kolkata on Monday night after the Airbus A320neo (reg. VT-ITR) was filled with smoke.

After landing, the 136 passengers were evacuated using emergency slides.