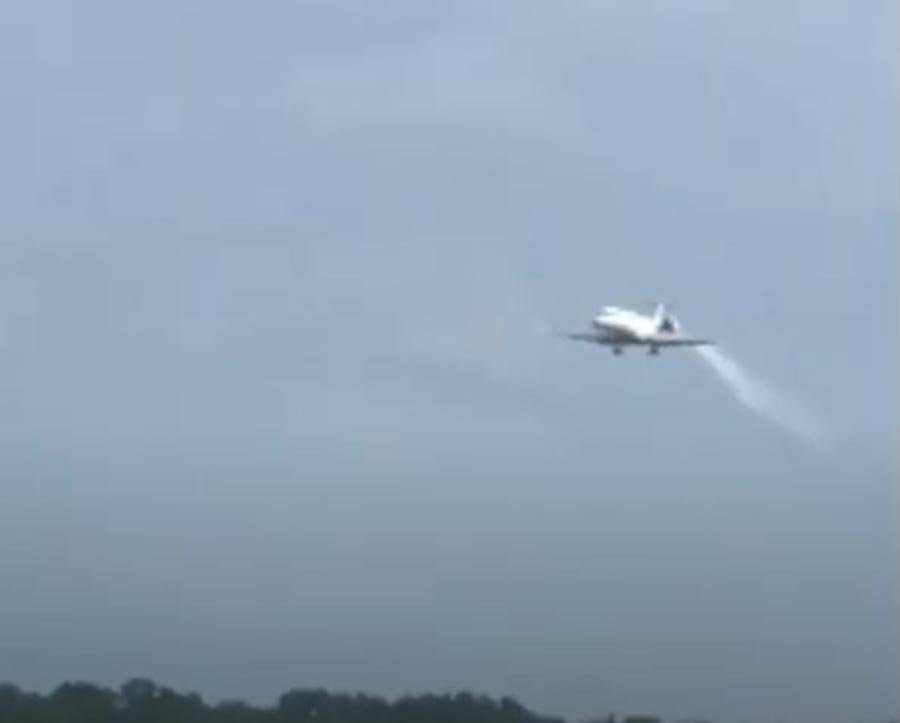 A flight headed from Newark Liberty International Airport to Buffalo made an emergency landing in Rochester on Sunday due to a fuel leak, officials said.

Pilots aboard GoJetAirlines flight 4583 operating as United Express “encountered a possible fuel imbalance” and decided to divert to Greater Rochester International Airport, about 60 miles east of the plane’s destination, United said in a statement.

The cause of the leak in one of the plane’s wings wasn’t immediately clear.