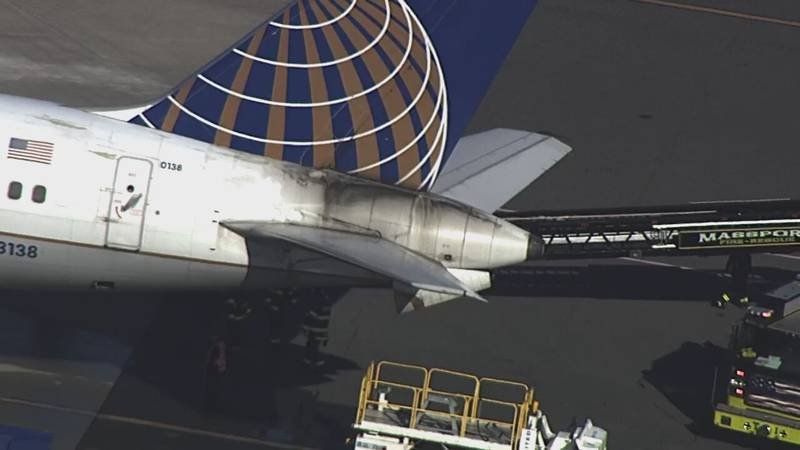 A fire erupted in the auxiliary power unit of a United Airlines Boeing 757-200.

United Airlines Boeing 757-200 (reg. N13138) was at a gate in Terminal B Tuesday morning when a small fire was reported on the tail end outside of the plane.

Officials say no passengers were on board at the time.

The flight headed for San Francisco has been canceled.

“An aircraft experienced a mechanical issue while parked at a gate at Boston Logan International Airport. There were no customers or crew onboard at the time. The aircraft has been removed from service while our maintenance crews evaluate it. We are making alternate arrangements for our customers traveling from Boston to San Francisco on United 477.”