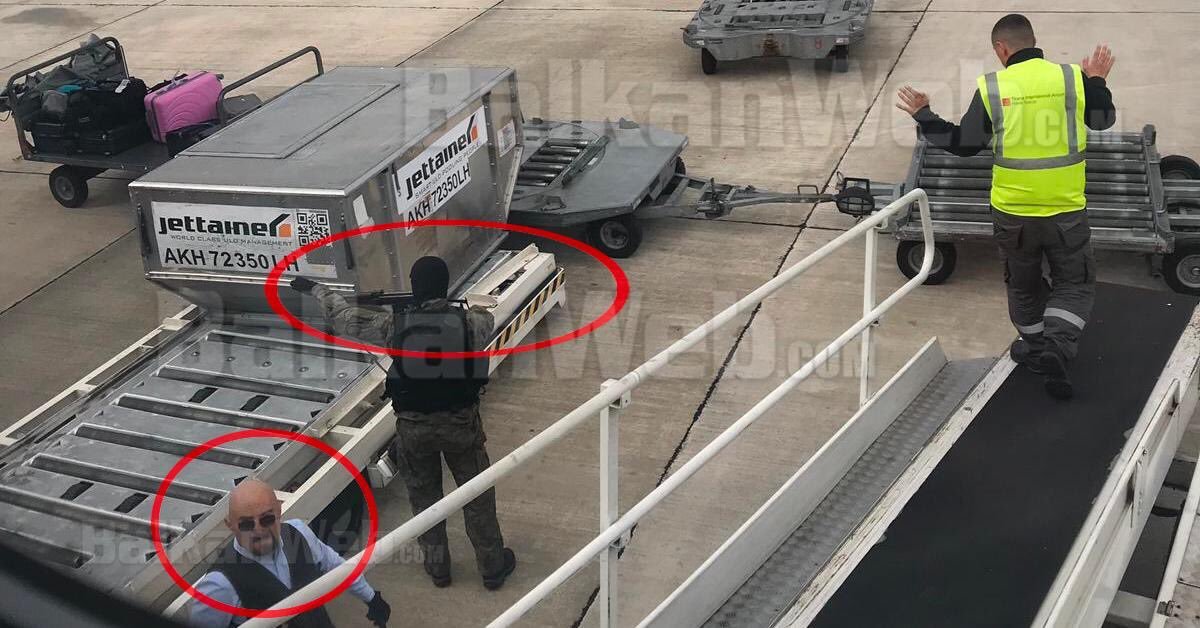 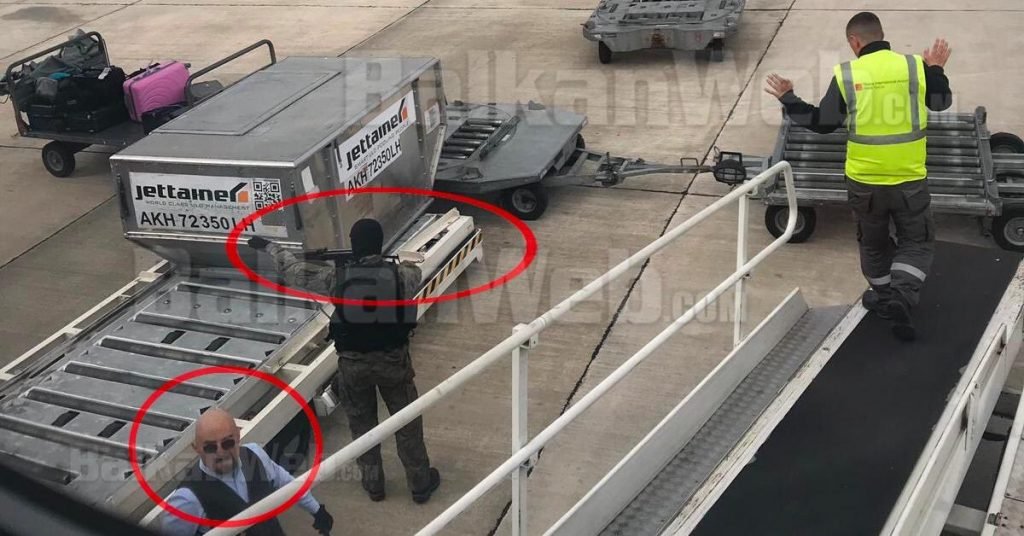 One man was shot dead and four others were arrested following a high-stakes robbery at the Teresa Rinasi International Airport, Tirana.

Armed robbers wearing masks stormed the airport runway in the afternoon and stole millions of euros from an Austria Airlines flight. The robbers managed to gain access through a gate reserved for firefighters.

Dressed in military fatigues, three robbers threatened employees handling the flight’s luggage in order to get a hold of the money.

Austrian Airlines spokeswoman Tanja Gruber said the cash was being loaded just as the robbers arrived. Boarding had just taken place. The heist caused the plane’s departure to be delayed by nearly three hours.

Authorities caught up with the robbers one kilometer away from the airport.

“The perpetrators exchanged fire with the police during the chase in a secondary road and one of them lost his life in that exchange,” the police statement said.

Police have not commented on the exact amount that was stolen. But it has been reported that the sum was roughly €2.5 million ($2.8 million), although local media have claimed that it could be five times higher.