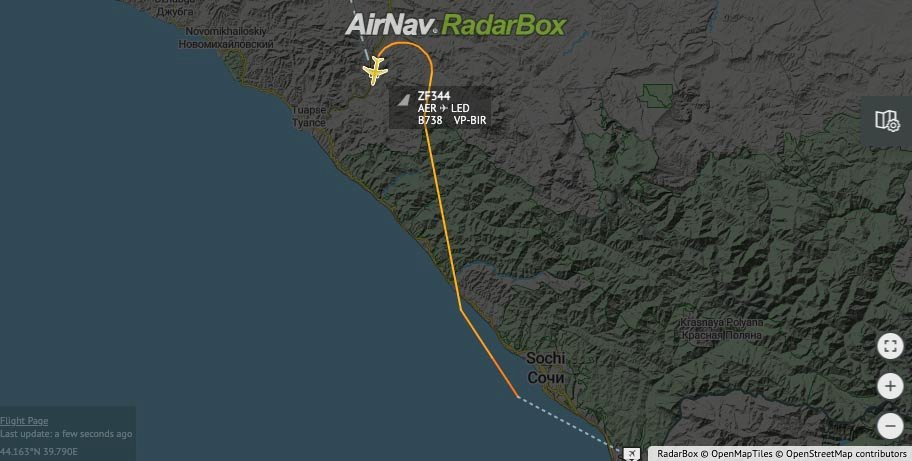 AzurAir flight from Sochi suffered a cabin depressurization and was forced to return.

After a few minutes of flight, the pilots reported to the ground about the depressurization of the cabin and requested an emergency landing.

The plane began to circle over the sea to burn fuel and reach the aircraft’s weight permissible for landing.

There were 190 passengers on board.