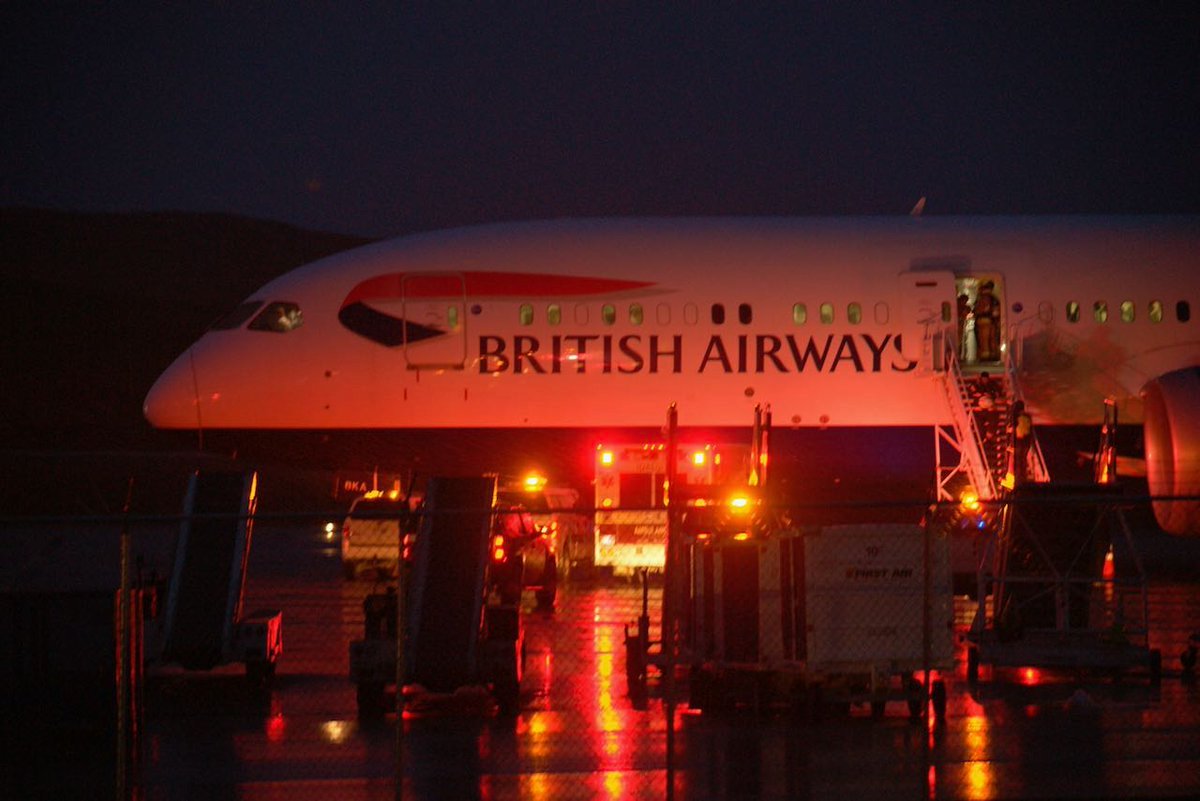 British Airways flight #BA103 from London Heathrow to Calgary diverted to to Iqaluit after reporting fumes in the flight deck. 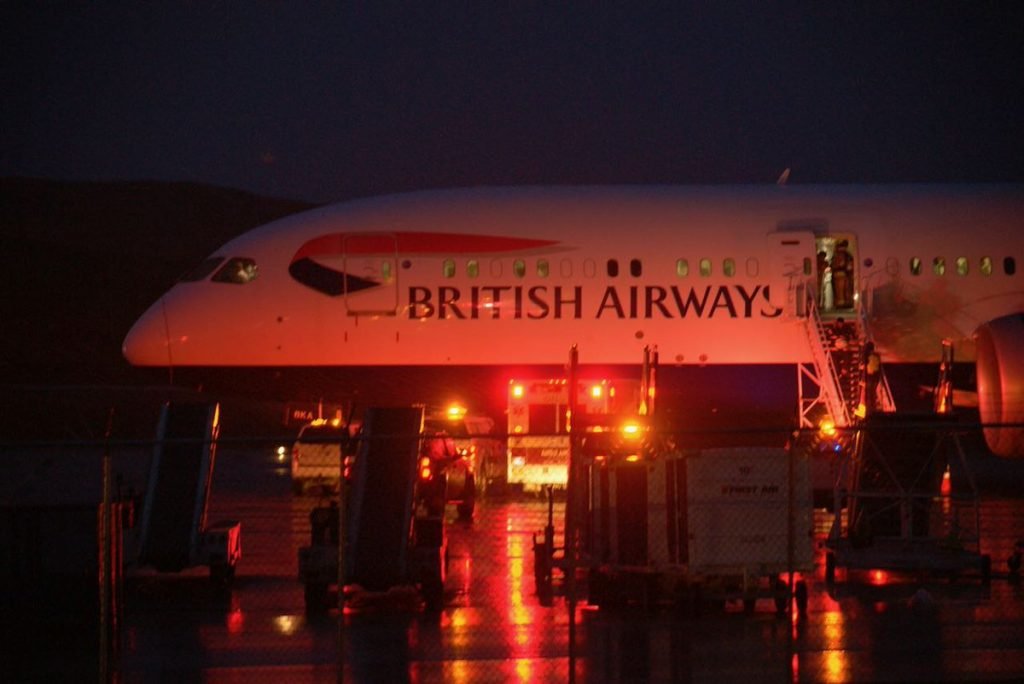 The Boeing 787-9 Dreamliner (reg. G-ZBKA) set off from London Heathrow at 6.30pm on Wednesday and was due to land in Calgary at 8.15pm local time.

Caught a video of #BA103 landing in #YFB pic.twitter.com/cRsVbPSdF9

Local fire crews were seen entering the plane after all passengers had been evacuated to check for a possible fire.