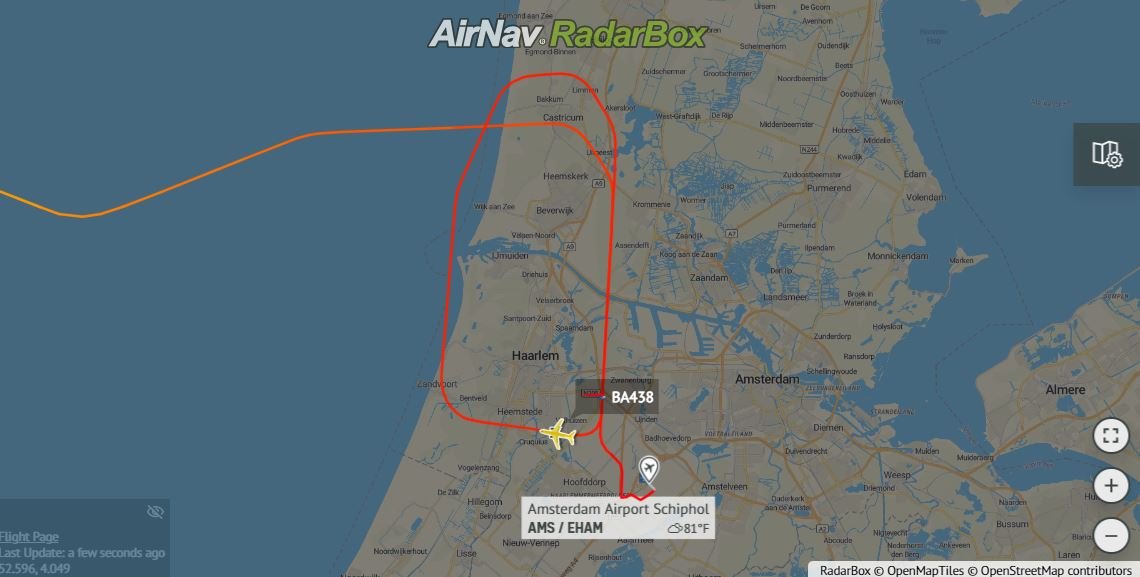 British Airways flight #BA438 was forced to perform a go-around at Amsterdam because a passenger was in the toilet.

The Airbus A319 (reg. G-EUPY) was performing the flight from London Heathrow to Amsterdam on August 3, 2022.

Pilots were forced to peform a go-around as they were informed a passenger was in toilet during the short final. 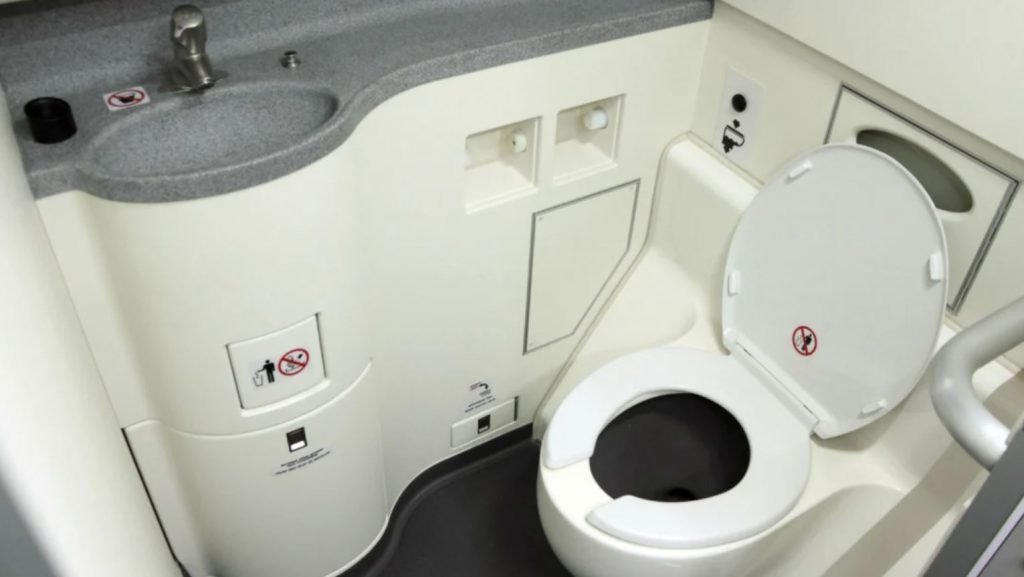 Most airline passengers comply with the rule that you have to wear your seatbelt during takeoffs and landings.

Some passengers might not see the point of wearing a seatbelt on a plane. After all, if the thing crashes, a seatbelt is not going to do you much good, right?

Go-around of flight BA 438 from LHR to AMS on August 3 2022. Reason: passenger was on the toilet on short final. #britishairways @airlivenet pic.twitter.com/7m26Jj6dHw

It is easy to feel their importance as the plane jitters on the runway during a landing.

The flight crew will illuminate the fasten seatbelt sign when they have hit choppy weather or are having mechanical problems, sometimes events can happen without warning, which is why it is important to wear the belt during the entire flight.

In July 2010, a United flight flying from Washington, D.C., to Los Angeles encountered severe turbulence over Kansas forcing an emergency landing in Denver.

Twenty-five people, including four crewmembers, were injured during the incident, including one woman who left a crack in the cabin when she was jolted out of her seat. A hospital in Denver treated seven people from the flight.