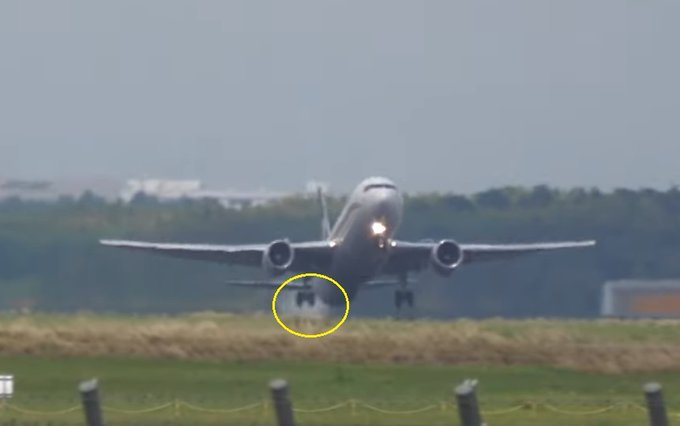 A Cargojet Airways Boeing 767-300BCF, with registration C-GUAJ, was engaged in a tailstrike during take-off from Tokyo Narita International Airport on 29th August.

The Boeing 767 freighter was departing as flight W8-1328 bound to Vancouver when it suffered the tailstrike during rotation for takeoff. Only two crew members were onboard the cargo flight.

As reported by Aero World, despite the strike, assuming that there was nothing wrong with the aircraft, the crew continued to its destination and landed in Vancouver after 8 hours and 15 minutes.

The Narita International Airport Corporation conducted an inspection after the controller noticed the tailstrike found a scratch mark of 31 meters long, 15 cm wide and 1-2 cm deep on the runway 16R.

The runway was closed for around an hour and a half for inspection and maintenance. One of the centerline lights was replaced, which was damaged during the strike. According to an airport spokesperson, seven flights were affected and were delayed by up to 35 minutes.

A detailed investigation into the incident was opened and is underway.