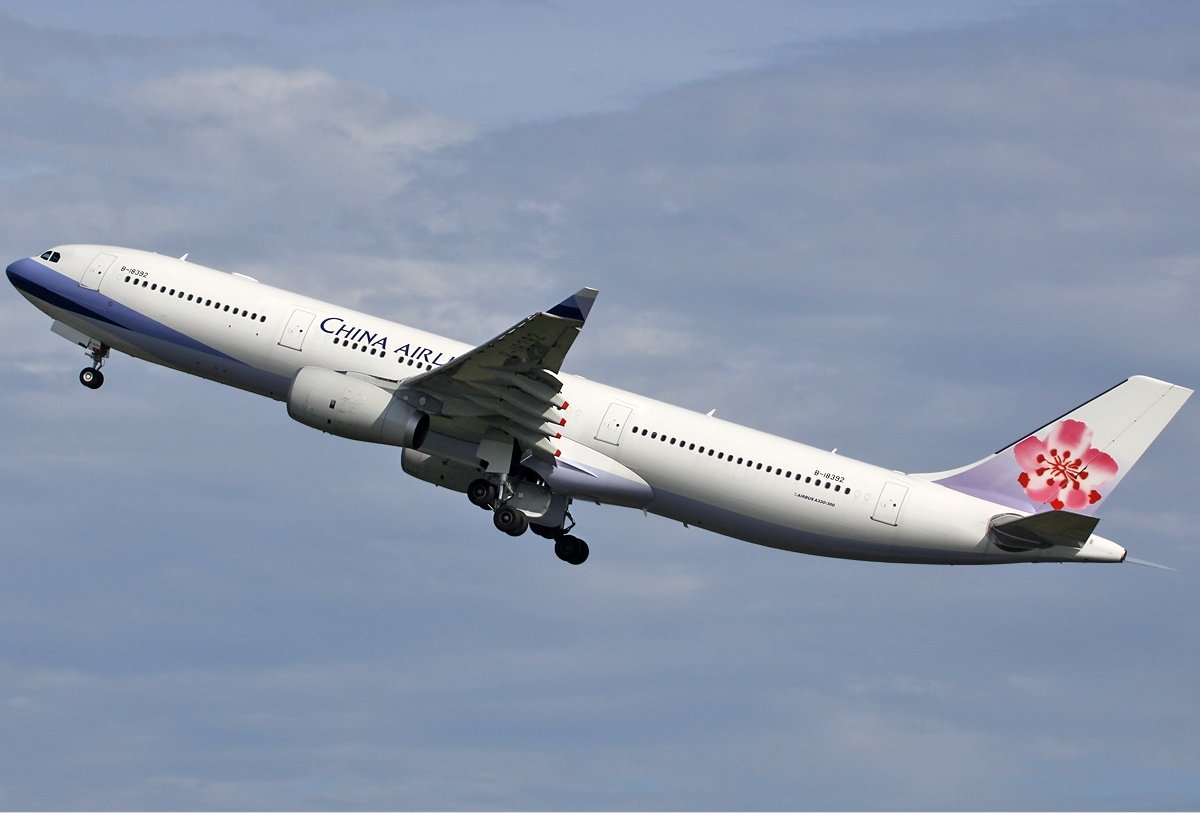 The pilots of a China Airlines Airbus A330 had to switch to manual braking during a landing in Taipei because three computer systems lost power simultaneously, reports said Friday (July 3).

As a result, the plane came to a halt just 9 meters from the end of the runway at Taipei Songshan Airport, according to CNA.

The aircraft was landing during rainy weather at the end of a flight from Shanghai’s Pudong when the thrust reverser, automatic braking, and speed-brake panel systems all failed to work. A pilot noticed the anomaly and took manual control of the airplane.

After it came to a stop, the crew requested assistance from a truck to tow the plane away.

As a result of the incident, the authorities are now asking Airbus A330 pilots to consider the possibility of manual landing, in the event of rain or humid weather at their destination. If the airport does not allow sufficient distance for manual landing, the pilot should consider finding an alternative airport.

An investigation into the Songshan Airport incident is still continuing, CNA reported. CAL flies 23 A330-300 planes, while rival EVA Air has six of the same model.

None of the more than 80 passengers on board were injured.