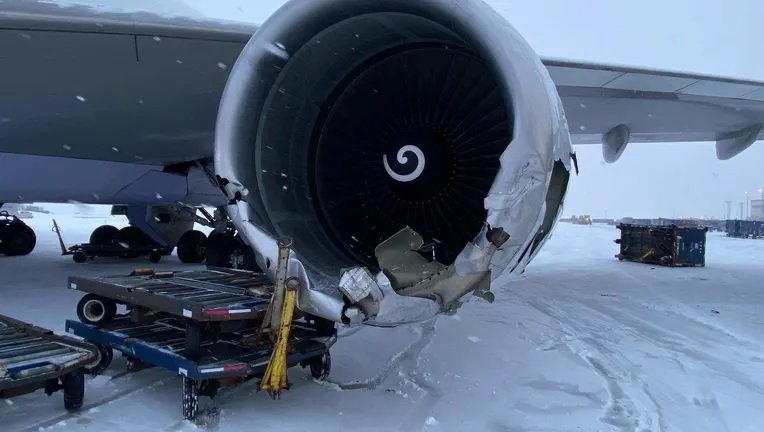 A China Airlines Cargo Boeing 747 freighter was damaged after it collided with a baggage cart at Chicago’s O’Hare Airport.

The Boeing 747-400F, with registration B-18715, had arrived at Chicago O’Hare Airport as flight CI5240 from Anchorage-Ted Stevens International Airport on 28th January.

The aircraft collided with a baggage cart while taxiing to enter the cargo ramp area. The collision occurred at around 6:30 a.m, according to the Chicago Department of Aviation, and the no. 2 was damaged due to the collision. No injuries were reported.