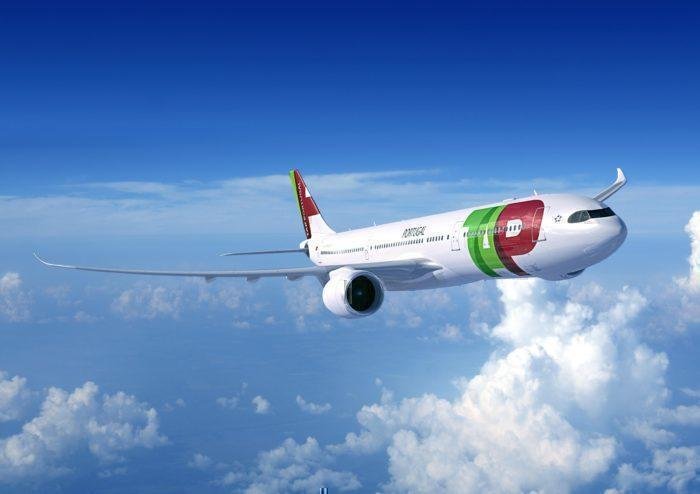 The TAP Airbus A330-900 was preparing to operate flight TP9532 from Simón Bolívar International Airport to Lisbon Portela Airport on May 5.

However, the cargo flight was cancelled after the Regional Anti-Drug Intelligence Unit found more than 130 kgs of cocaine in the cargo hold. The flight departed Caracas at 12:07 the following day. 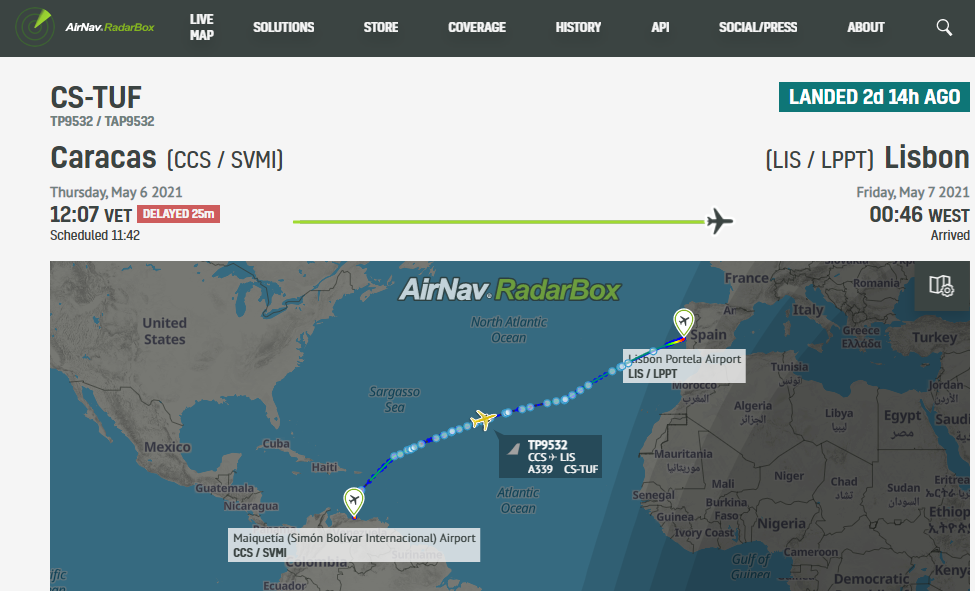 “Venezuelan police on Wednesday prevented the take-off of a TAP cargo plane, which was supposed to fly between Maiquetía (northern Caracas) and Lisbon, after detecting an undetermined amount of narcotic substances in the aircraft’s fuselage,” said Safe Communities Portugal.

The three crew members of the cargo flight were taken to the hotel, and the local authorities started an investigation in collaboration with the airline.

The Airbus A330neo, with registration CS-TUF, was delivered to the airline back in March 2019 and is currently 2.2 years old.