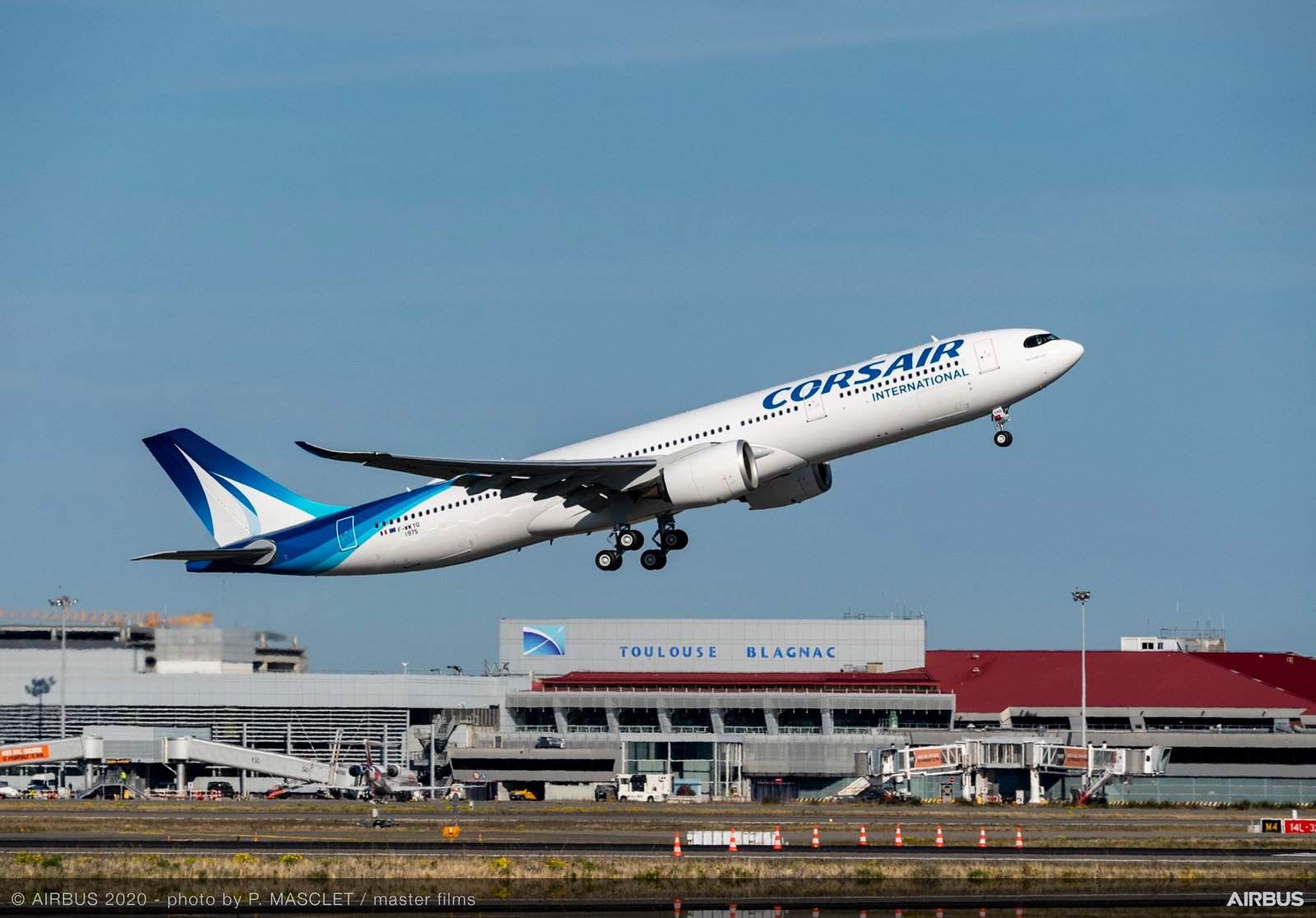 A Corsair Airbus A330neo was forced to divert to the Azores after the captain fell ill over the Atlantic.

The Airbus A330-900, with registration F-HHUG, was operating flight SS925 from Martinique Aimé Césaire International Airport to Paris Orly Airport when the captain fell ill over the Atlantic Ocean.

After the captain was unable to operate the aircraft, the first officer took control immediately and declared ‘mayday’ before safely landing on the Portuguese island. 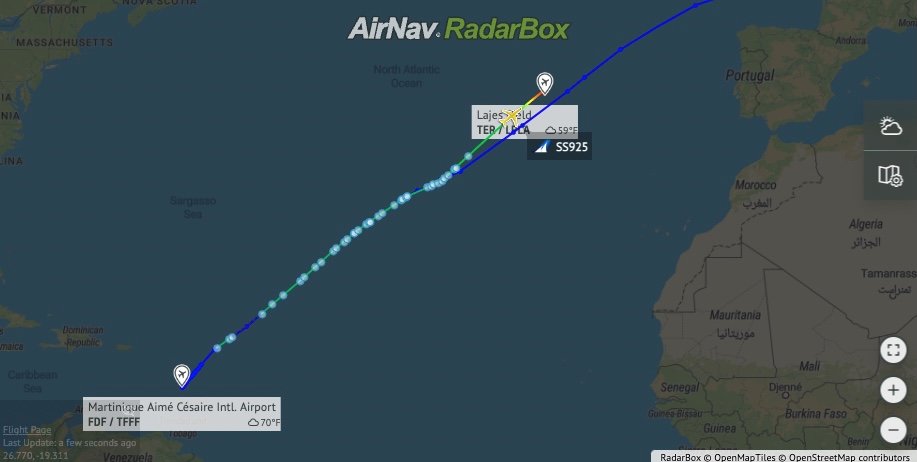 This flight took place on 17 January 2022, and the French BEA has opened an investigation into it, considering it a serious incident. The aircraft reached Paris Orly after remaining on the ground for about 13 hours.