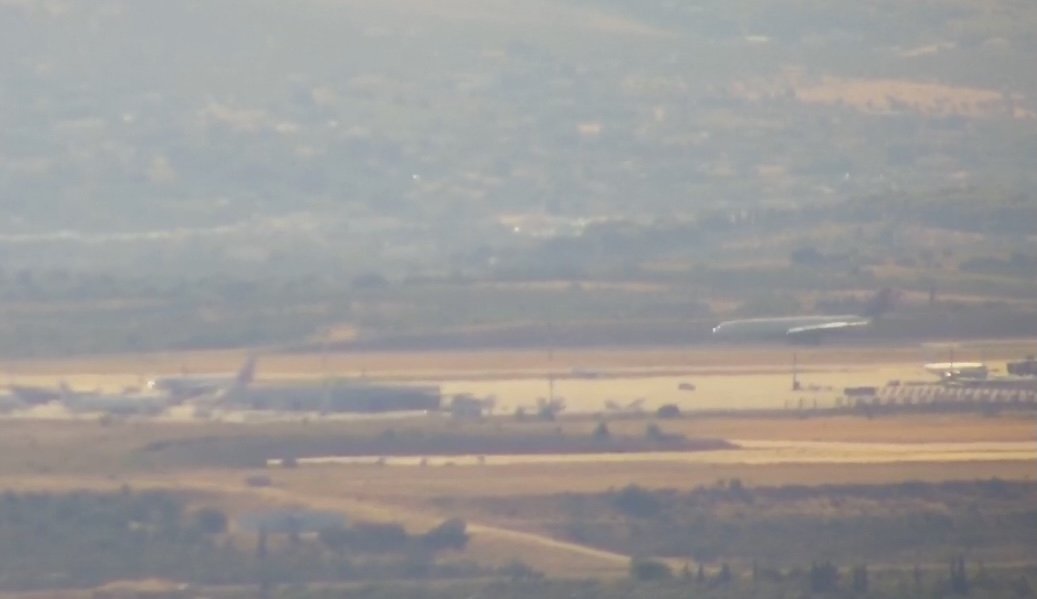 A Delta airliner with 248 passengers and crew on board landed safely in Athens on Sunday after the pilot reported an indication of a problem in the hydraulic systems, Greek authorities said.

Emergency protocols were deployed and the aircraft landed safely at Athens International Airport.

Flight #DL148 from Atlanda to Athens operated by an Airbus A330 (reg. N826NW) made an emergency landing on 03R with high temperature indication at the port MLG.

After landing it was inspected & escorted safely at stand A30.

“The plane landed without any problem, they are all safe. The indication was false,” an airport official told Reuters.

The Airbus 330 was an route from Atlanta to Athens.

“A technical inspection of the aircraft will follow,” another airport official said.