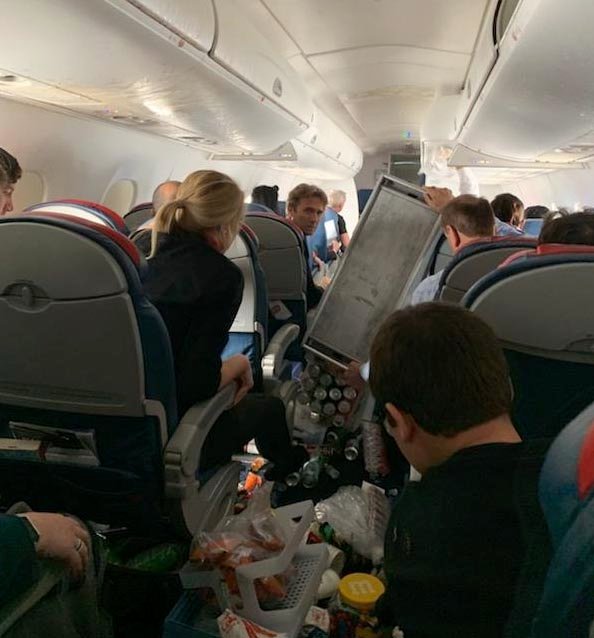 A Delta flight from Orange County, Calif., to Seattle made an emergency landing in Reno on Wednesday afternoon after experiencing severe turbulence.

Five people on board were reportedly injured during the flight. Two passengers and one flight attendant were taken to the hospital for evaluation, according to the spokesperson

A woman was seen on cellphone video holding a bandage over her head after she was covered in blood. 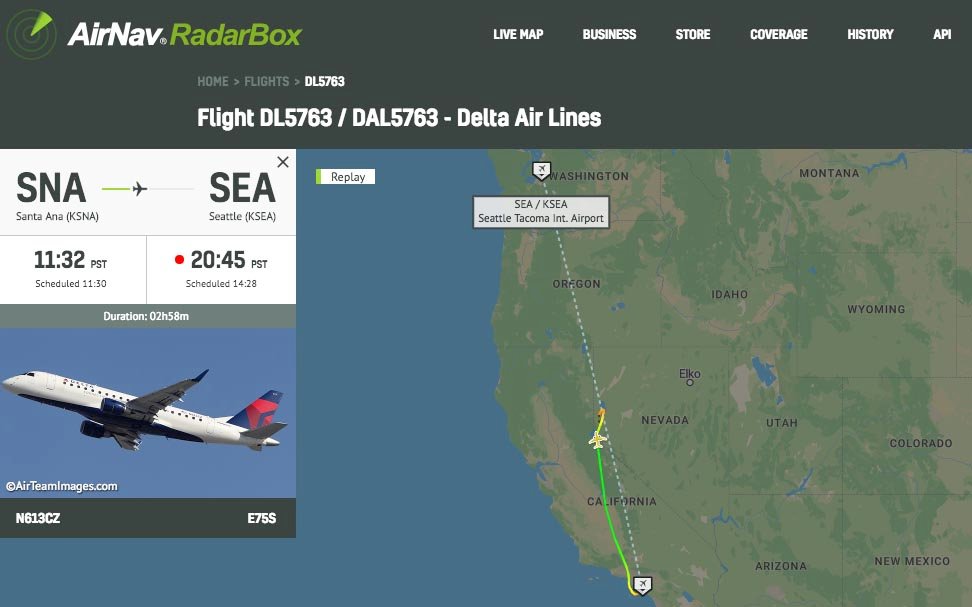 The beverage bar was tipped over and drinks and bags are scattered all over the aisle.