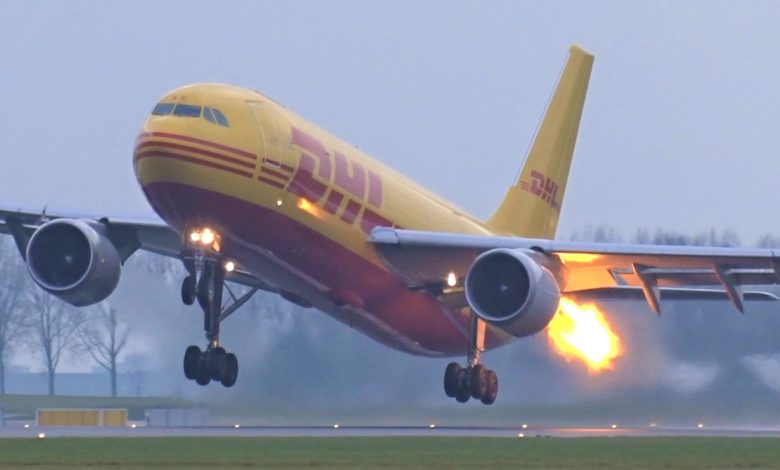 A DHL Airbus A300-600 suffered a birdstrike during take-off from runway 36L at Amsterdam Schiphol on Sunday, January 3.

The Airbus A300 was operating flight BCS5GU from Amsterdam Schiphol to Leipzig Halle Airport when it suffered the bird strike sending out the flame from the left engine.

However, the aircraft continued its route to Leipzig without any further incident and landed safely at 12:53 pm.