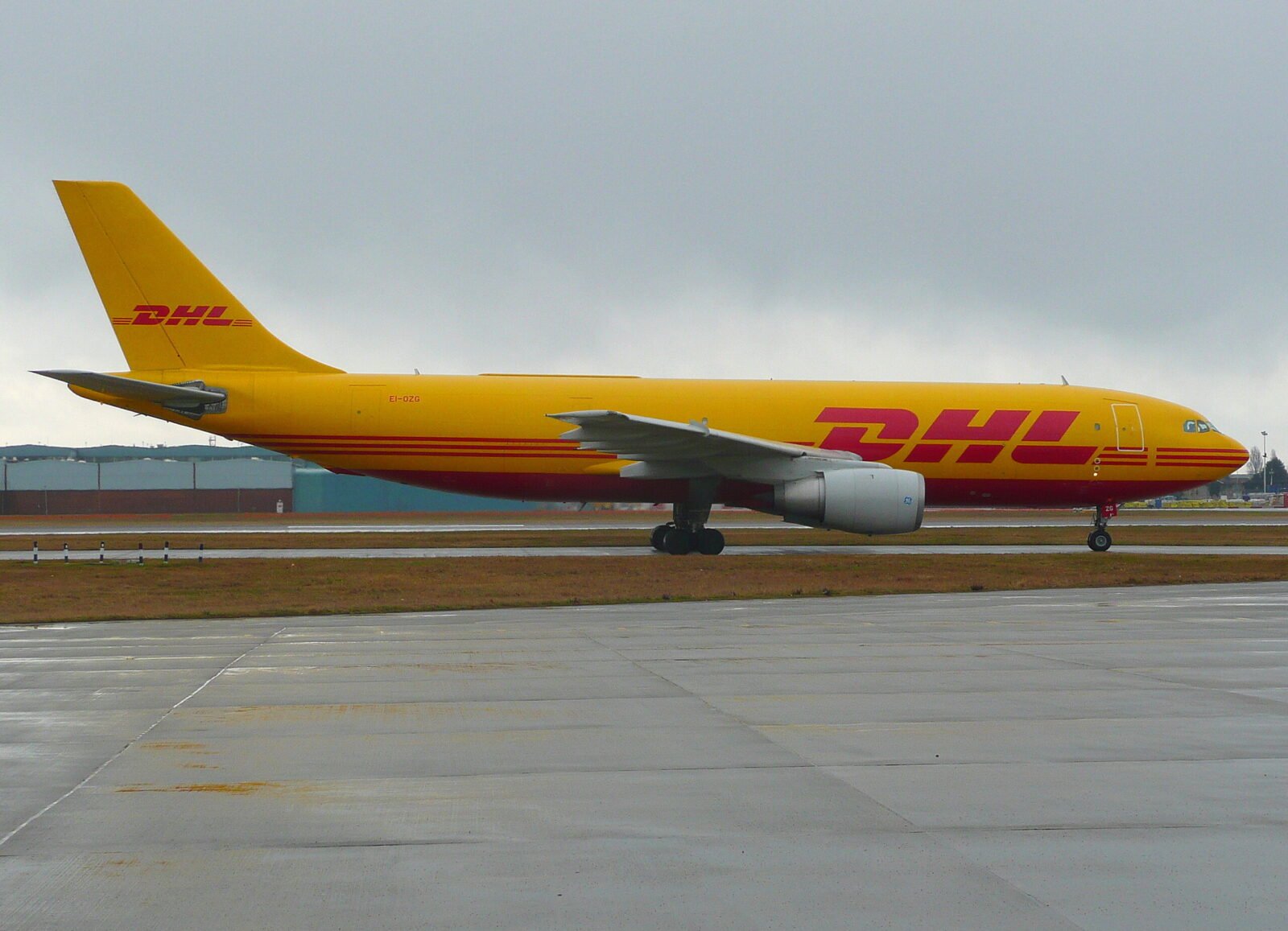 A DHL cargo plane made an emergency landing at Heathrow Airport on Saturday evening after the pilot reported smoke in the cockpit.

The Airbus A300 touched down safely after 11pm with emergency vehicles on standby it then taxied to the terminal. Airport firefighters were supported by fire crews from London Fire brigade The incident was declared as a full emergency response.

Heathrow fire crews investigated the issue but were unable to determine the cause.