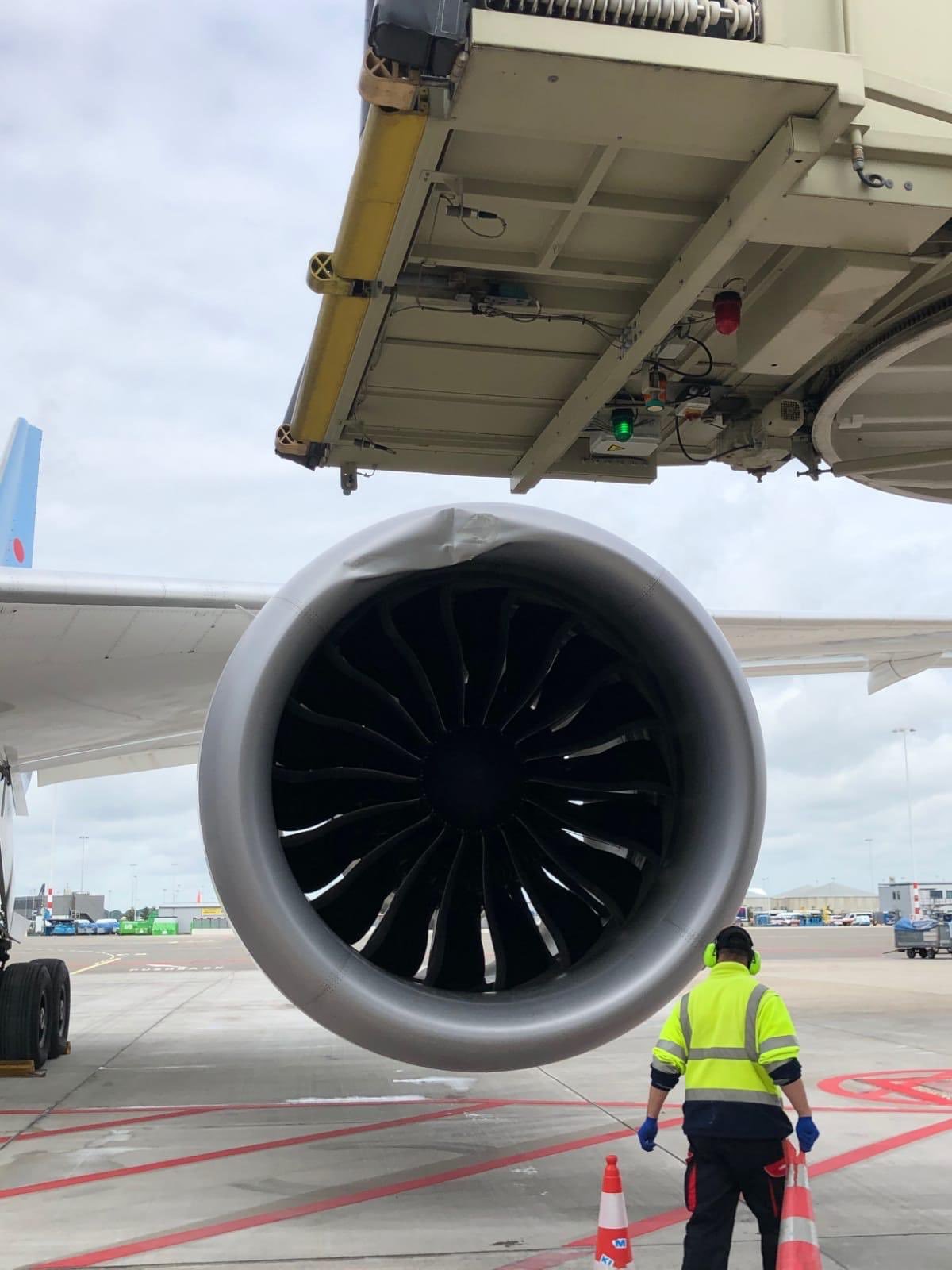 A TUI Boeing 787 was damaged at Amsterdam Schiphol.

On Thursday, a TUY Dreamliner has been damaged after a tow truck pulled the aircraft against an air bridge.

The plane was supposed to fly to Curacao.

“Fortunately, we were able to quickly arrange another Boeing 787, so the delay was only an hour. It was the first TUI flight to Curaçao in a long time ”a airline spokeswoman told the site.