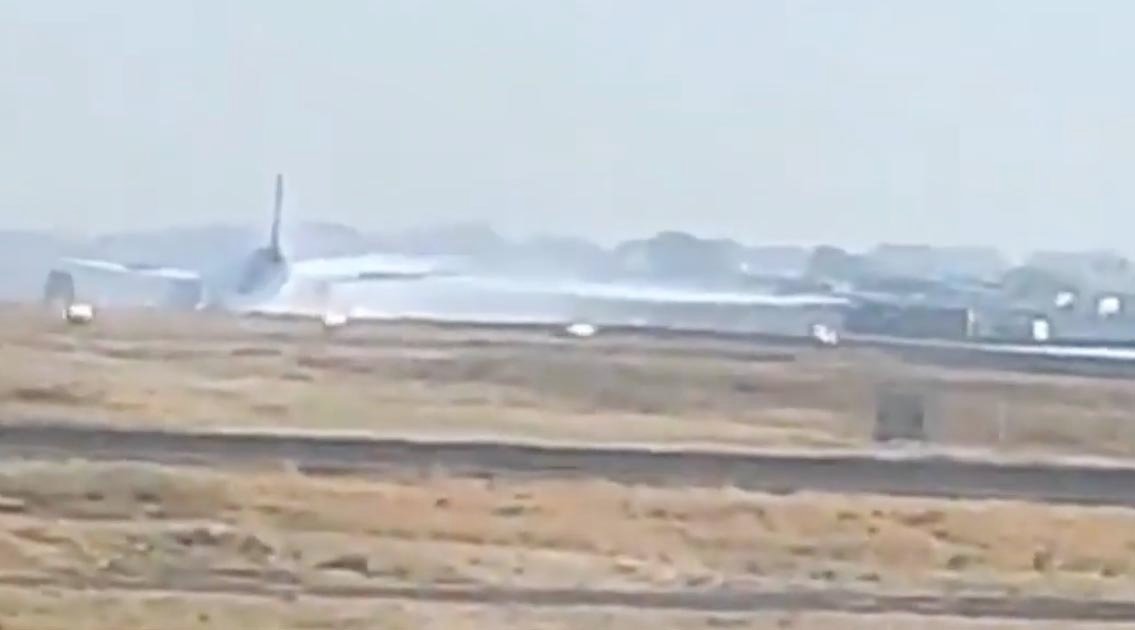 The Airbus A320neo (reg. VT- WGY) rejected take off at Ahmedabad Airport due to right engine vibration and stall after a suspected bird ingestion.

The aircraft was operating flight 802 to Bangalore.

After being doused, the plane was taken to isolation bay.