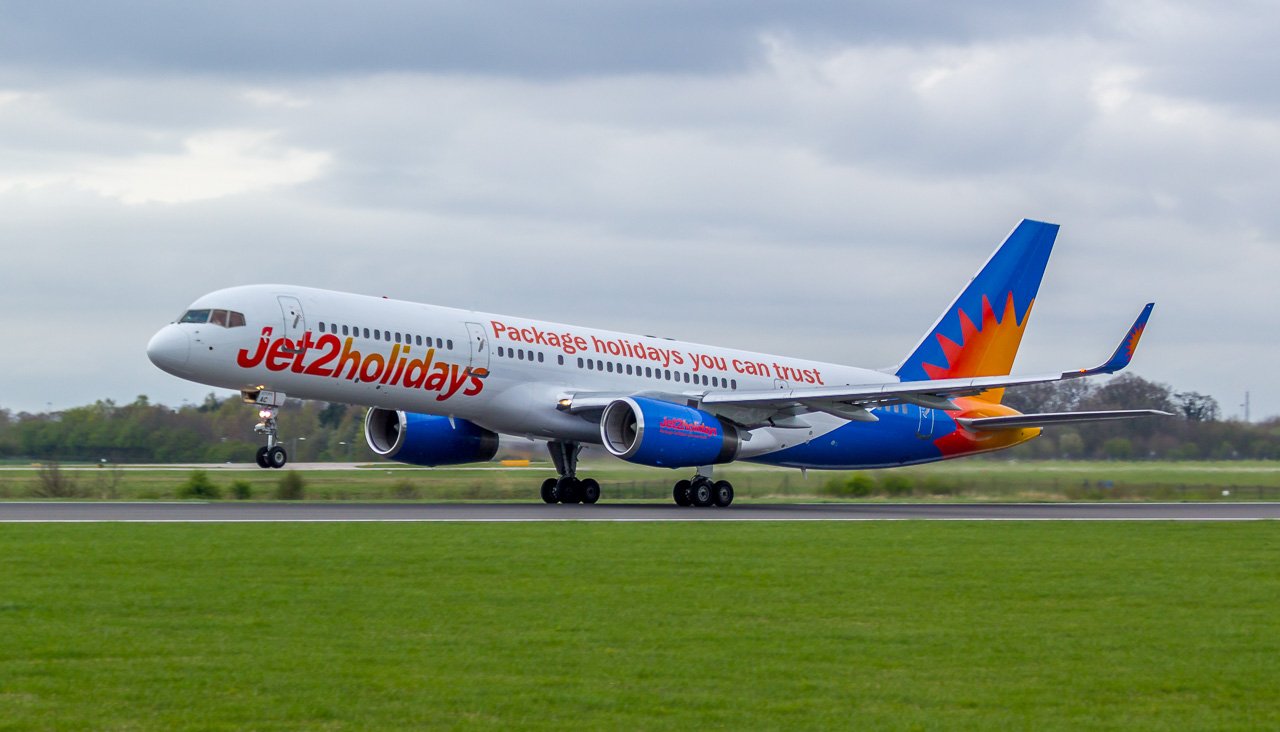 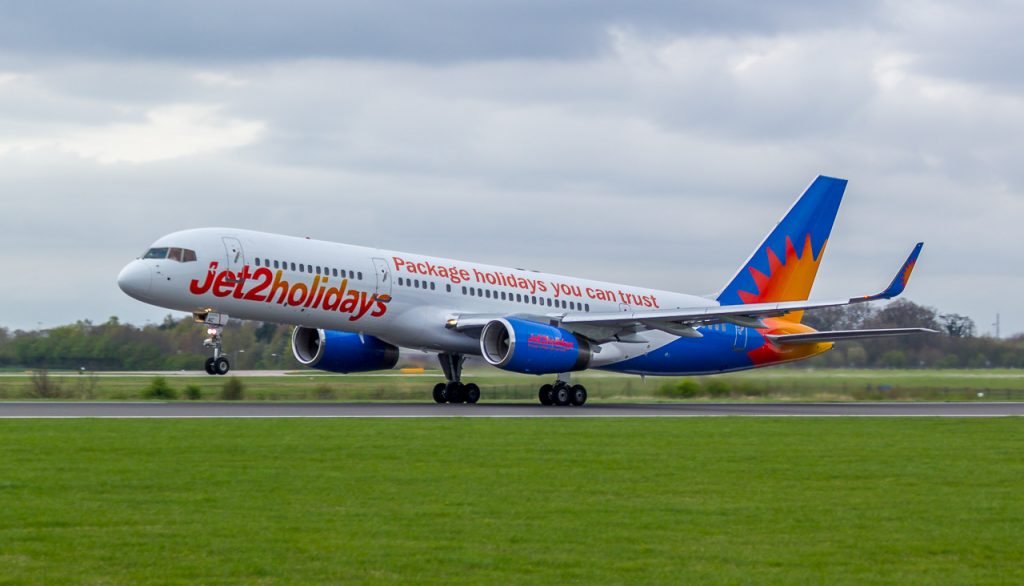 A Jet2 flight had to make an emergency landing on its way from Manchester after the pilot fainted in the cockpit.

The flight, which was on its way to Maderia, had to divert to Porto in Portugal due to an ‘onboard medical situation’, according to the airline.

The 40-year-old pilot is understood to have been taken to hospital on arrival. Another pilot who happened to be on the same flight as a passenger entered the cockpit to help with the landing, reports MailOnline. 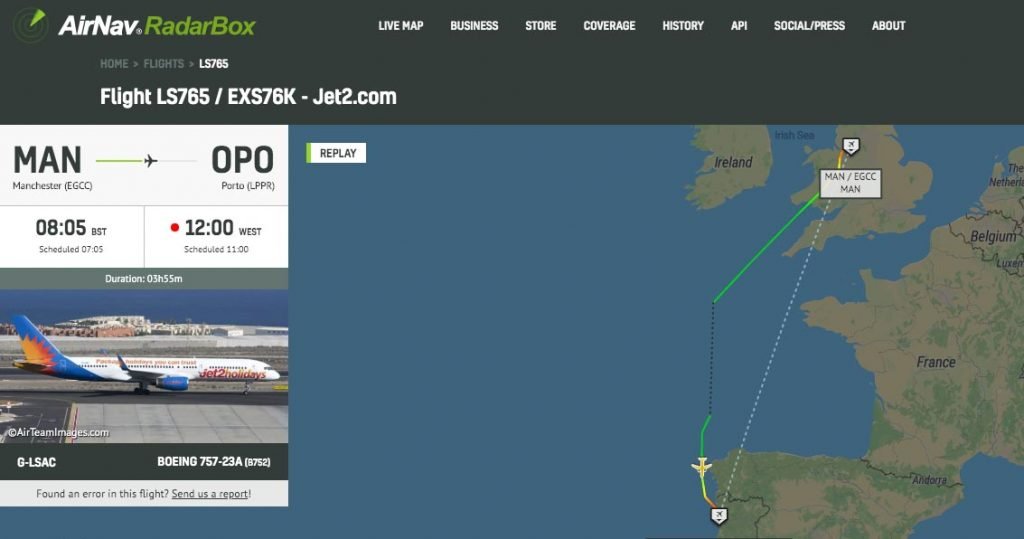 The crew made the announcement that there had been an incident on the flight deck and another Jet2 pilot who happened to be on holiday came forward from the back of the plane. He offered up his services to the crew and went into the cockpit.

The alarm is said to have been sounded around 10.20am local time on 25 AUgust and a runway was closed for half an hour till 11am so the emergency landing could take place. Medical responders sad they had received a request to assist a 40-year-old man who was taken to hospital ‘as a precaution.’ The original pilot was wheeled off in wheelchair with an oxygen mask.

A spokesman for Jet2 said: ‘Flight LS765 from Manchester to Funchal diverted to Porto as a precautionary measure this morning, due to one of the pilots feeling unwell. ‘A standby aircraft and replacement crew will be flown to Porto so that we can get customers on their way to Funchal as soon as possible.’