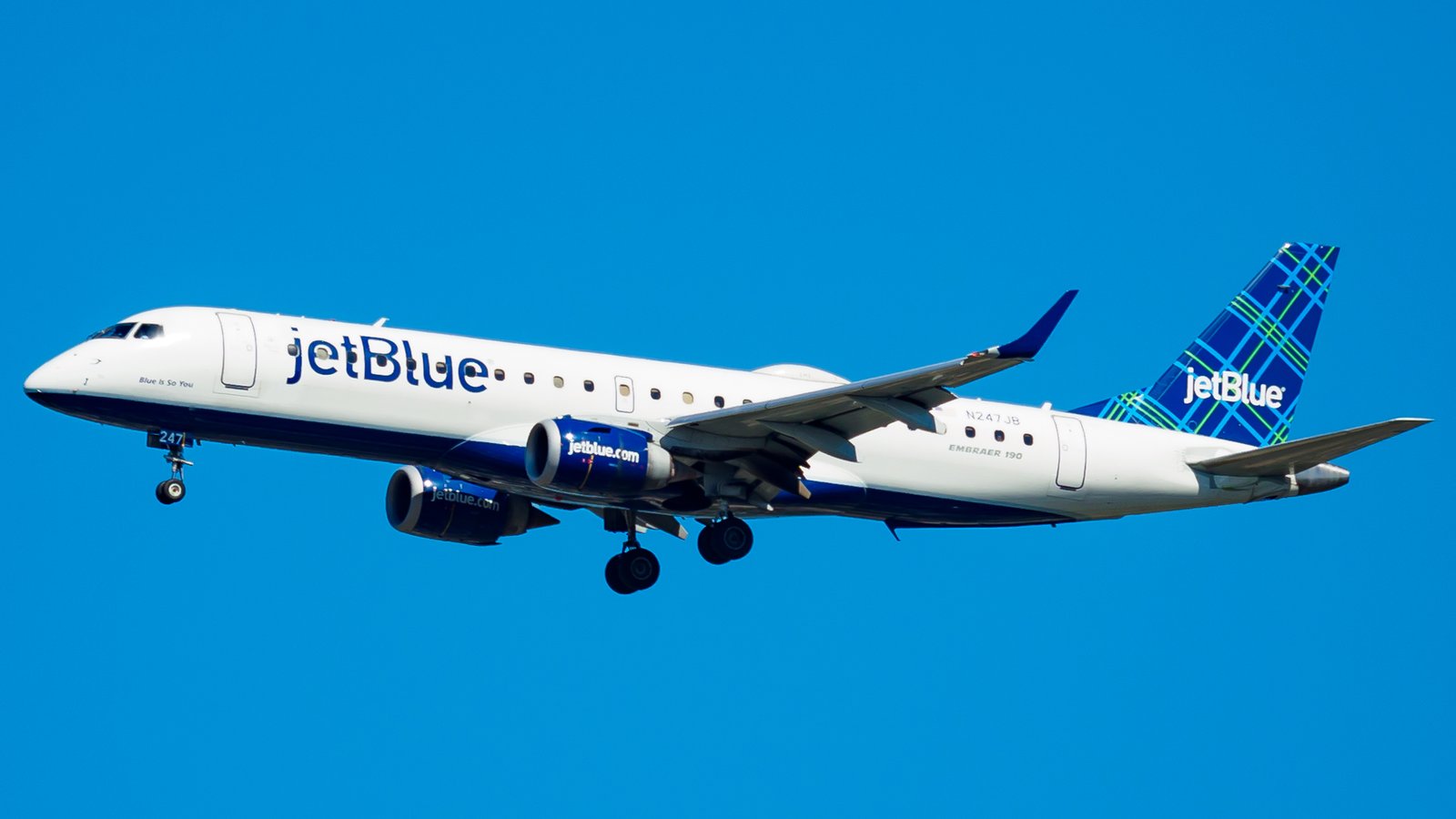 A JetBlue flight was forced to make an emergency landing at John F. Kennedy International Airport Wednesday night, according to the FAA.

Officials say an operated by JetBlue Airways reported a flap issue and made an emergency landing around 8:10 p.m.

JetBlue says the flight was diverted out of an abundance of caution due to an issue with one of the aircraft’s hydraulic flaps.

JetBlue Flight 1262 was scheduled to land at LaGuardia Airport from Palm Beach International Airport in Florida. 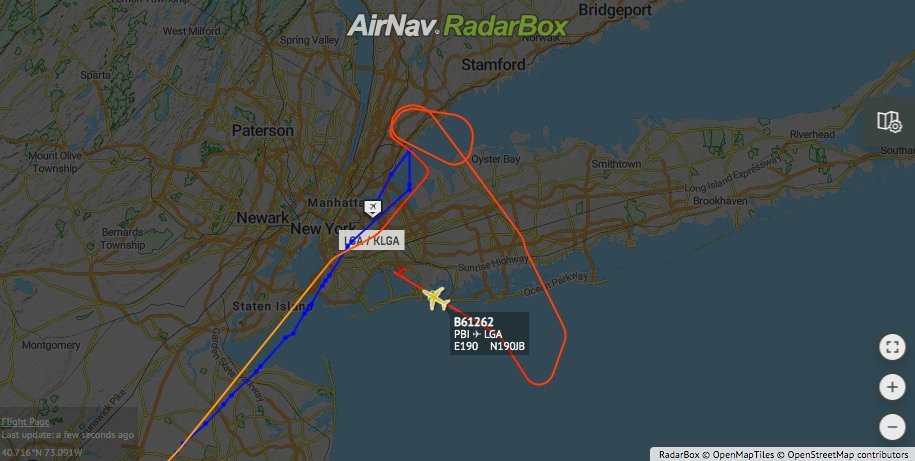 Officials say the plane taxied to the gate with no further issues.

The plane has been taken out of service for inspection.

The FAA is currently investigating the incident.