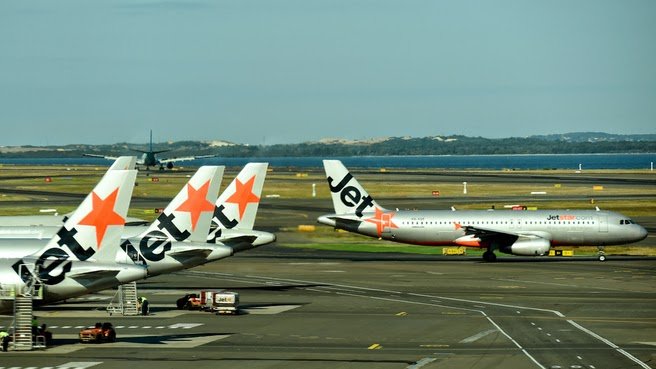 Engineers are trying to determine what caused an engine fault on a Jetstar plane that made an unexpected landing in Brisbane.

The plane was en route from the Gold Coast to Christchurch on Tuesday morning, but was diverted shortly after takeoff when an engine failed to operate on full power.
The airliner landed in Brisbane about 10am (AEST).
Jetstar told AAP the passengers were not in any danger and that there was no risk of a similar incident on any other planes in the Jetstar fleet.
“The aircraft can operate on one engine but as a precaution the pilots diverted it to Brisbane,” a spokesman said.
He said engineers were inspecting the faulty engine to determine the cause of the problem.
The passengers will fly from Brisbane to Christchurch on another plane on Tuesday afternoon.