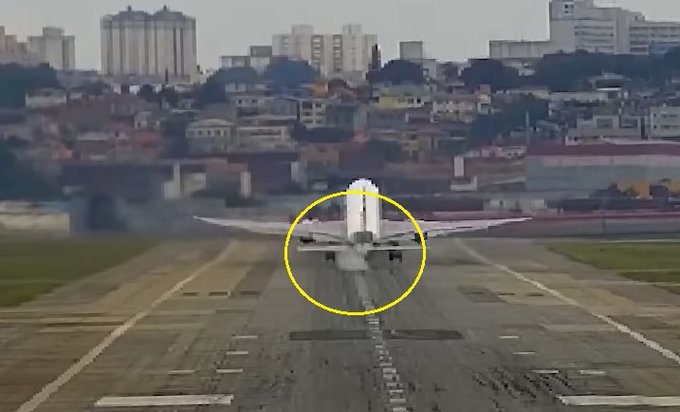 A LATAM Cargo 767-300F experienced a tailstrike while departing out of Sao Paulo Guarulhos Airport in Brazil.

Upon rotation, the aircraft experienced a tail strike sending out smoke, which was noticed by witnesses and is also seen in the video below.

The Guarulhos airport ground service vehicle was seen entering the runway to inspect it shortly after the tower informed about the potential strike. 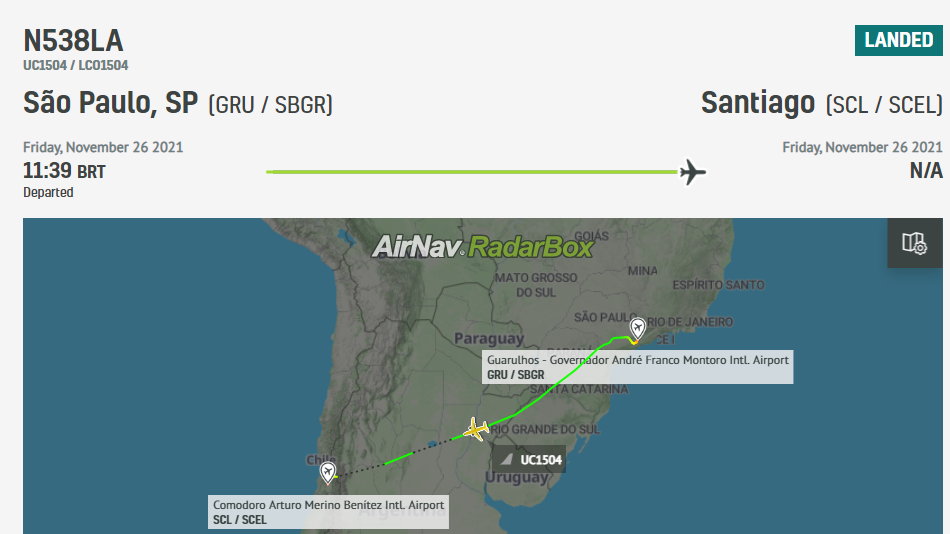