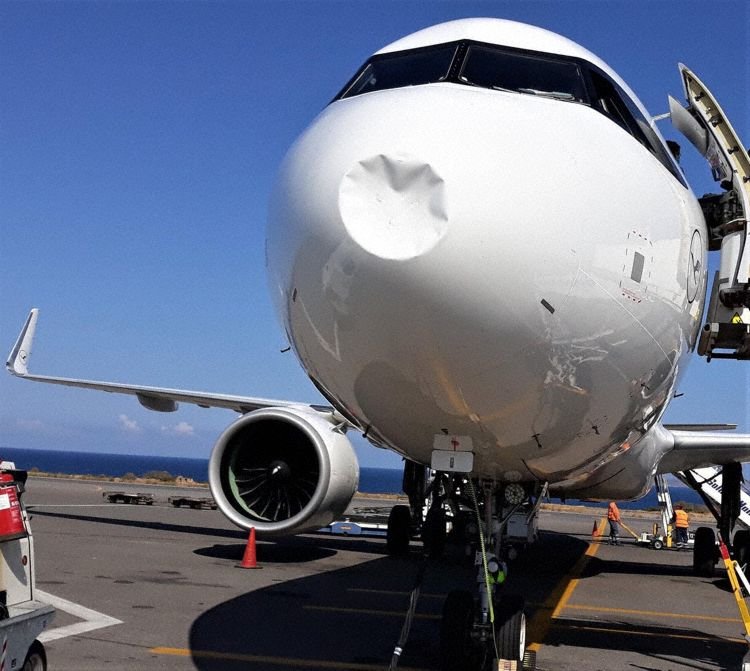 A Lufthansa Airbus A321neo suffered a bird strike during landing at Heraklion Airport in Greece.

As a result of the bird strike, the nose part of the radome was damaged, as seen in footage shared on the internet. The aircraft continued for a safe landing and was taken into maintenance. The return flight was cancelled. 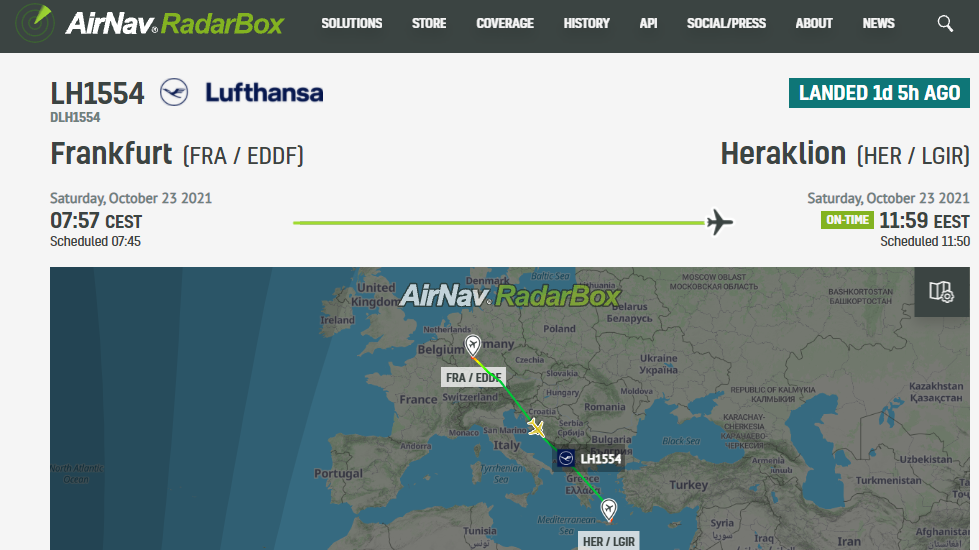 The Airbus A321neo involved in the incident was delivered to the airline back in December 2020 and is currently 0.9 years old.