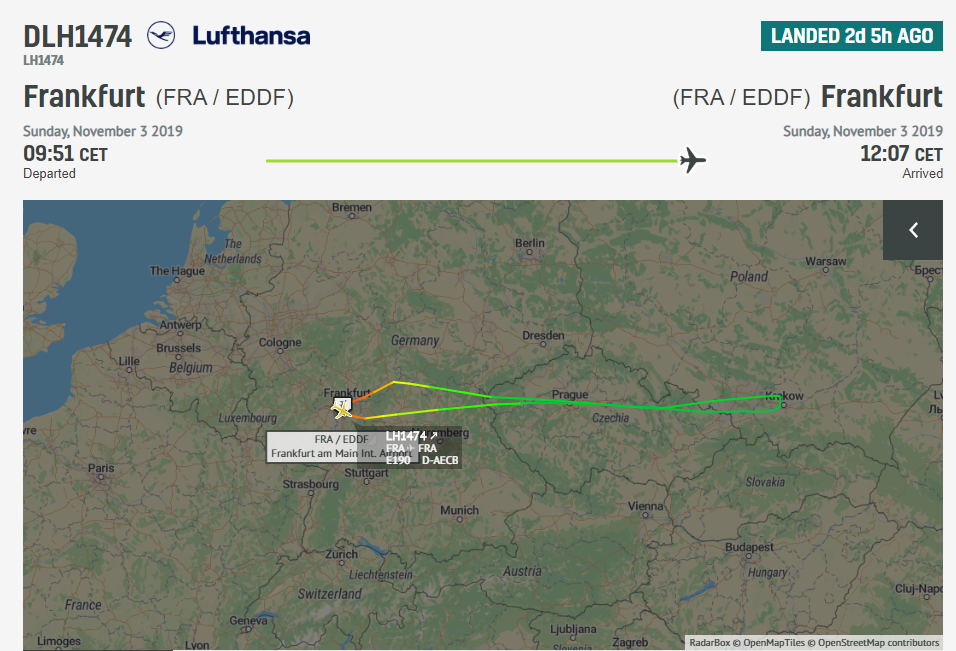 Listen to communication between PIA #PK8303 and ATC prior the crash in Karachi (with subtitles)
May 23, 2020

Operations resumed at Kolkata airport after Cyclone #Amphan flooded the left runway
May 22, 2020

INCIDENT Two American Airlines Boeing 787s have been covered in foam after a fire suppression system was activated
May 17, 2020