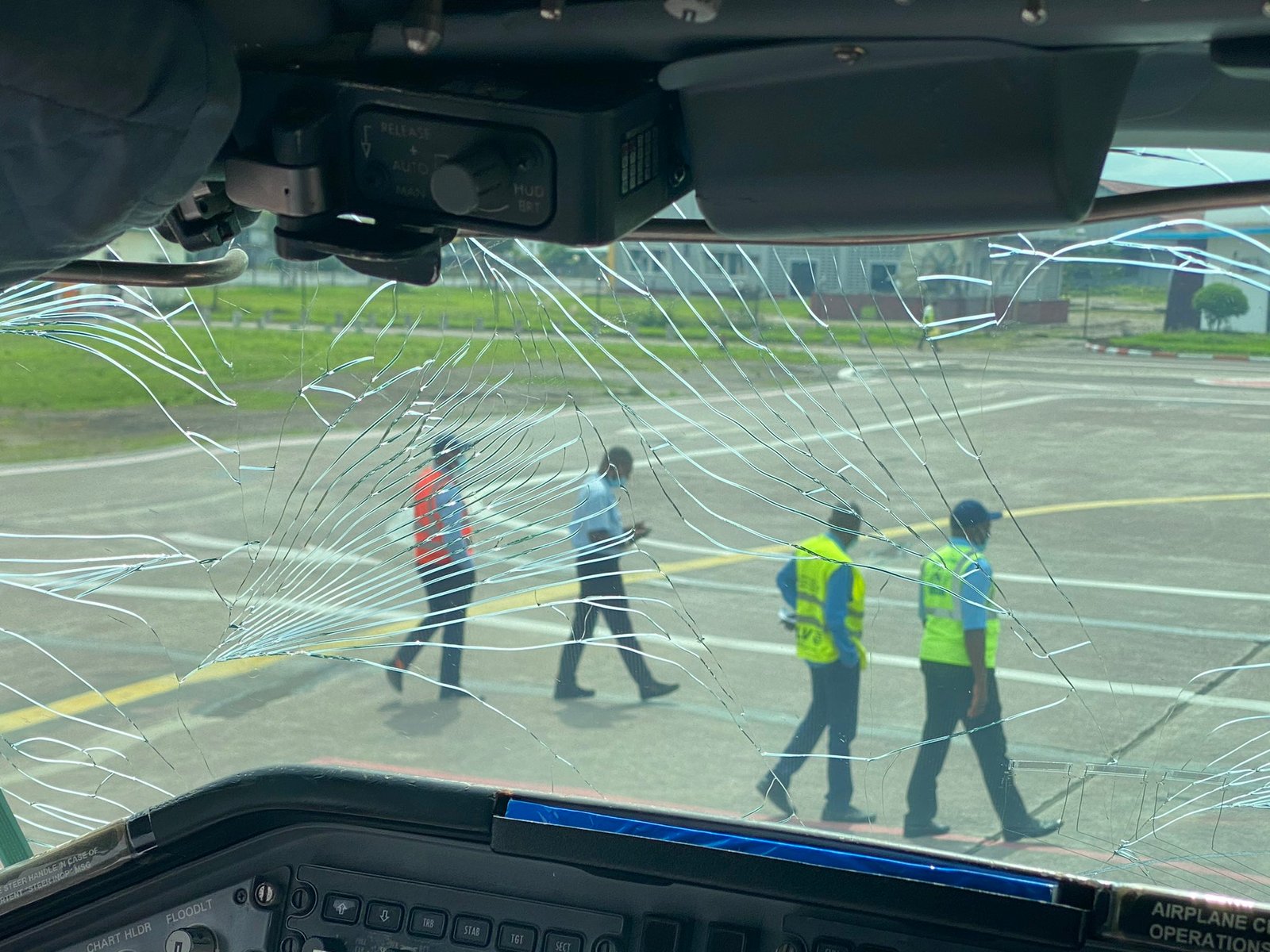 A Mwant Jet Embraer E-145 suffered a bird strike while it was climbing out of Kinshasa, causing the left-hand windshield to crack.

The aircraft with registration 9S-AYE was performing flight 301 from Kinshasa Ndjili International to Gemena in Congo. After suffering the windshield damage, the aircraft returned to Kinshasa airport for a safe landing.

The aircraft involved in the incident was the first aircraft received by the airline back on November 8th this year. The airline was certified by the Democratic Republic of the Congo in May 2020. 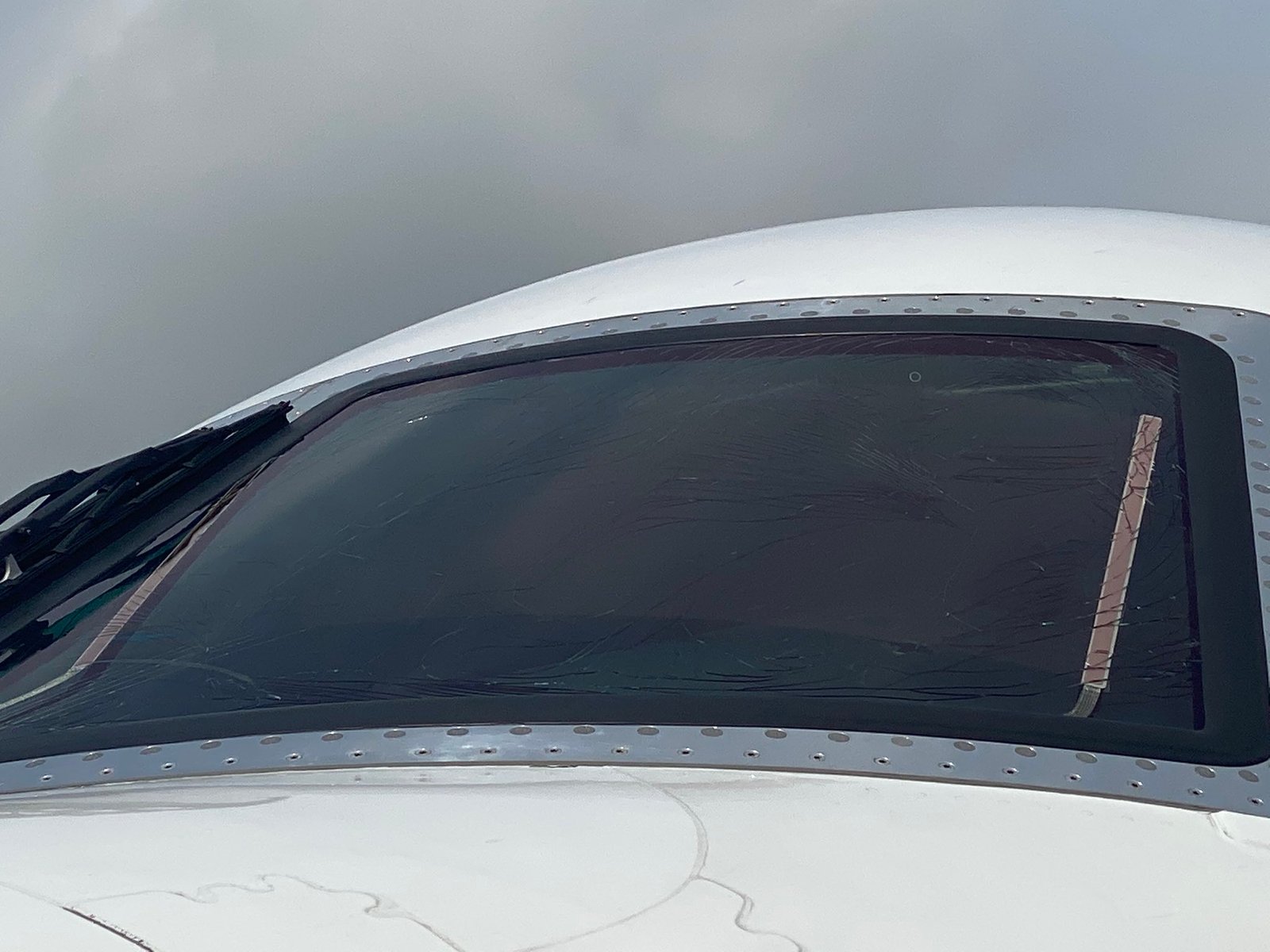 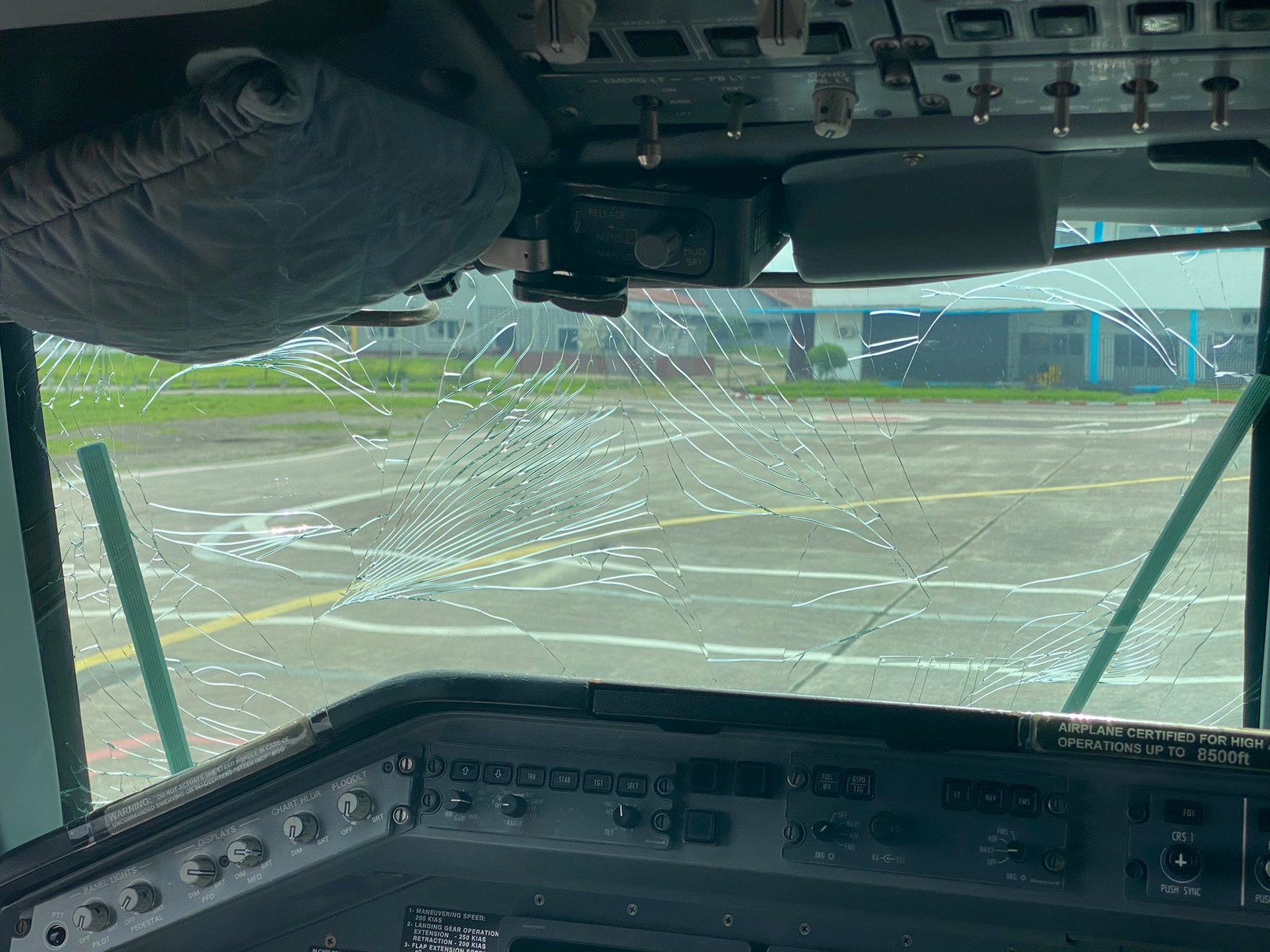