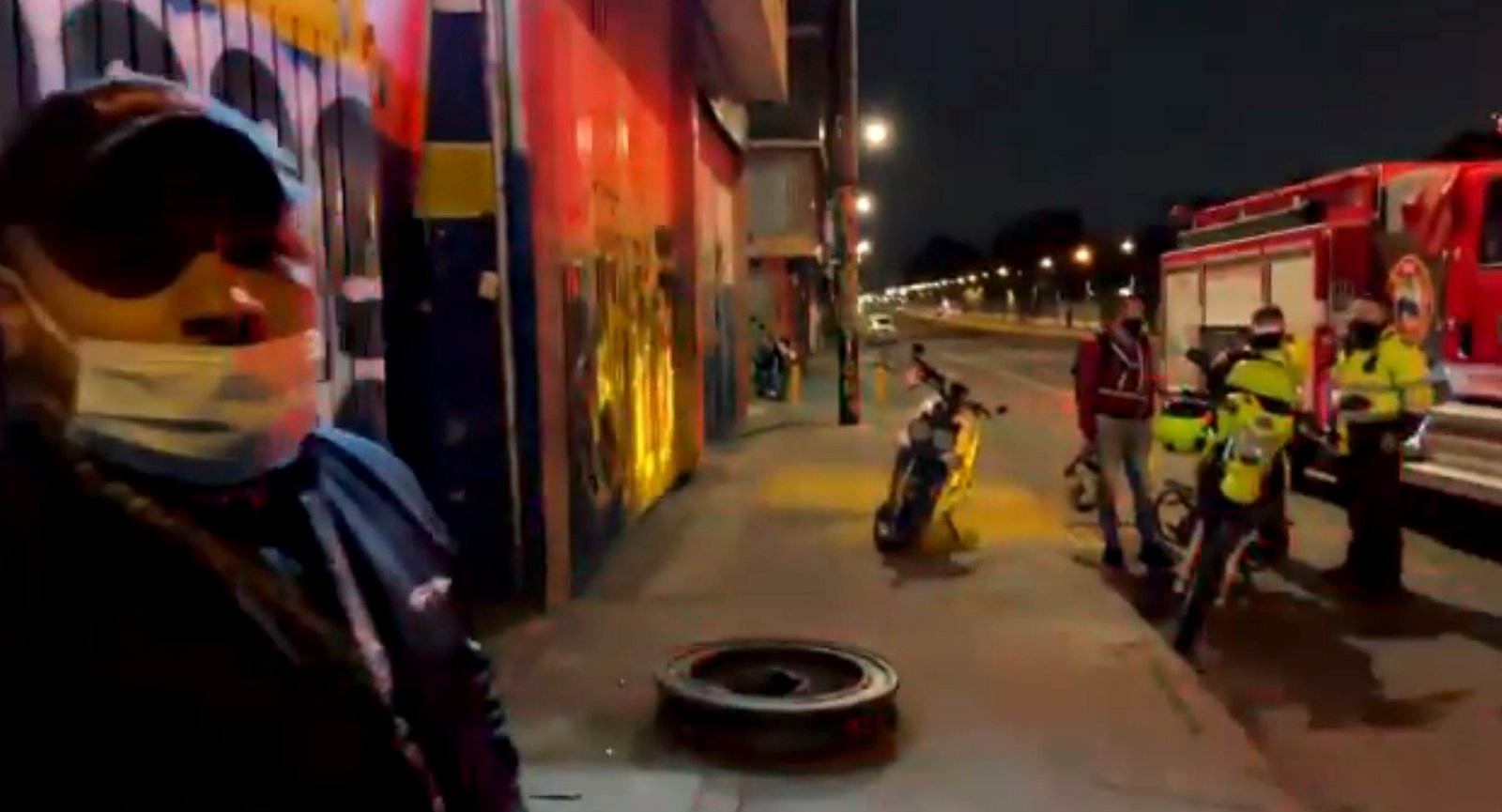 A Transcarga Airbus A300B4F suffered an uncontained failure of its left engine during take-off at Bogota International Airport.

The Airbus A300, with registration YV560T, was accelerating for flight T91527 to Caracas, Venezuela, when a loud bang was heard. The crew were forced to abort takeoff and return to the stand.

Mauricio Marin, a resident who witnessed the explosion on a motorcycle, said:

“I felt that a plane left at that moment, and there was an explosion. I was looking for an address when I felt an explosion, and I felt that pod pass behind me; that pod almost caught me.”

“My God is very great, and he still has me for many things,” he added.