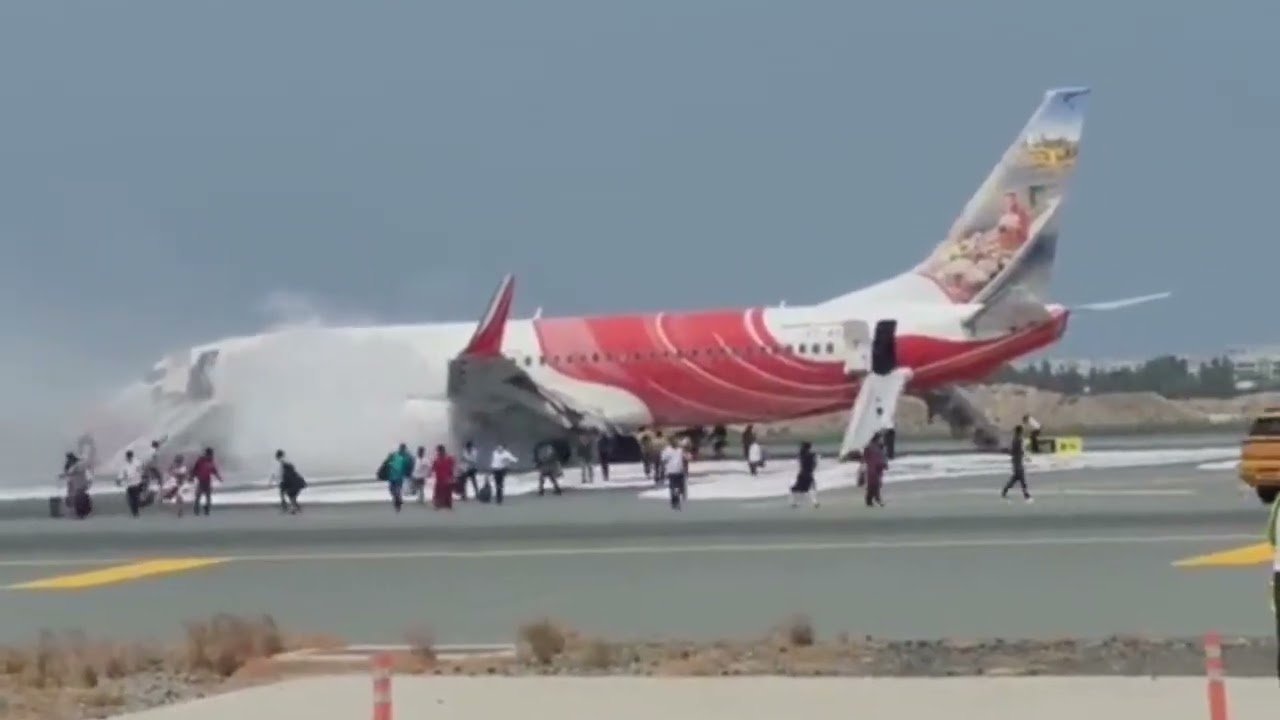 As many as 151 people were evacuated from an Air India Express plane at the Muscat airport on Wednesday after fire and smoke were noticed in one of the engines and aviation regulator DGCA is probing the incident, according to officials.

The incident happened when the Kochi-bound Boeing 737-800 (reg. VT-AXZ) was taxiing at the airport. Some passengers suffered minor bruises at the time of evacuation, the officials said.

In a statement, an Air India Express spokesperson said there were 141 passengers onboard the plane, which was to depart Muscat at 1120 hours (local time).

“While it was on the taxiway, another aircraft reported observing fumes from one of the engines. However, there was no fire warning indication in the cockpit. As a matter of abundant precaution, and following the prescribed SOPs, the crew stopped on the taxiway and activated the onboard engine fire extinguishers,” the statement said.