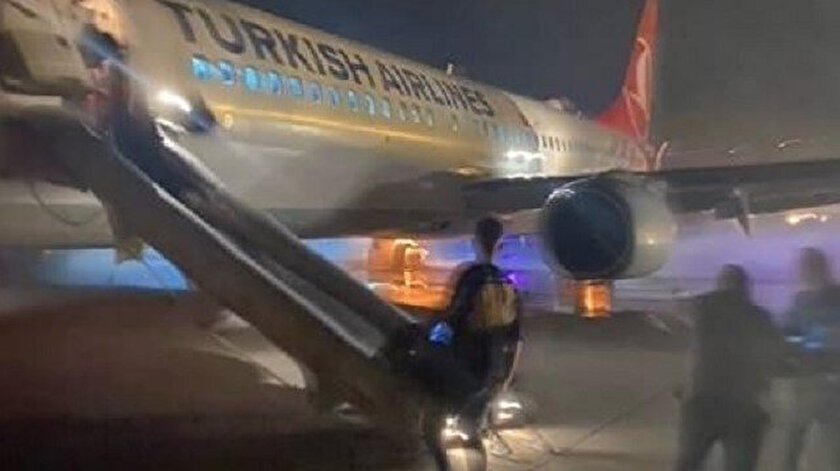 Passengers of a Turkish Airlines Boeing 737 have been evacuated via emergency slides at Antakya-Hatay Airport.

The flight #TK2256 from Istanbum to Antakya-Hatay suffered an incident on landing. 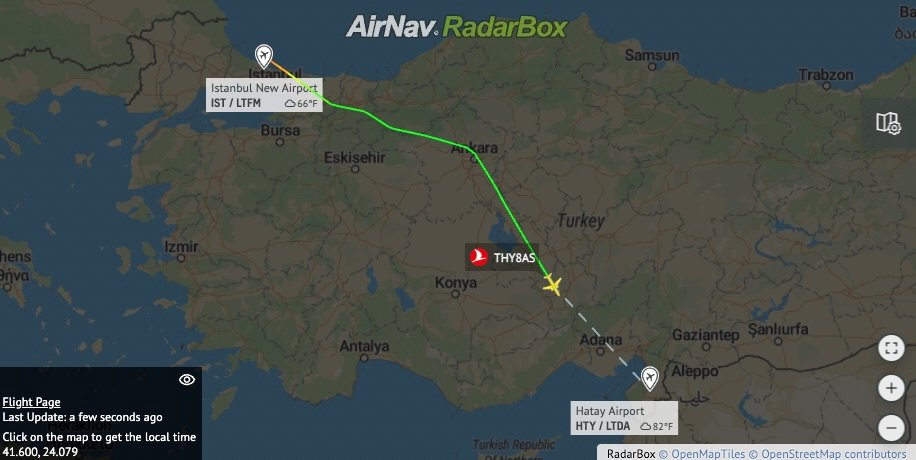 An emergency evacuation via slides was carried out. The overheated gear was foamed by the airport fire service to prevent further damage.

There were 104 passengers and 6 crew members on board. No injuries have been reported during the evacuation process.