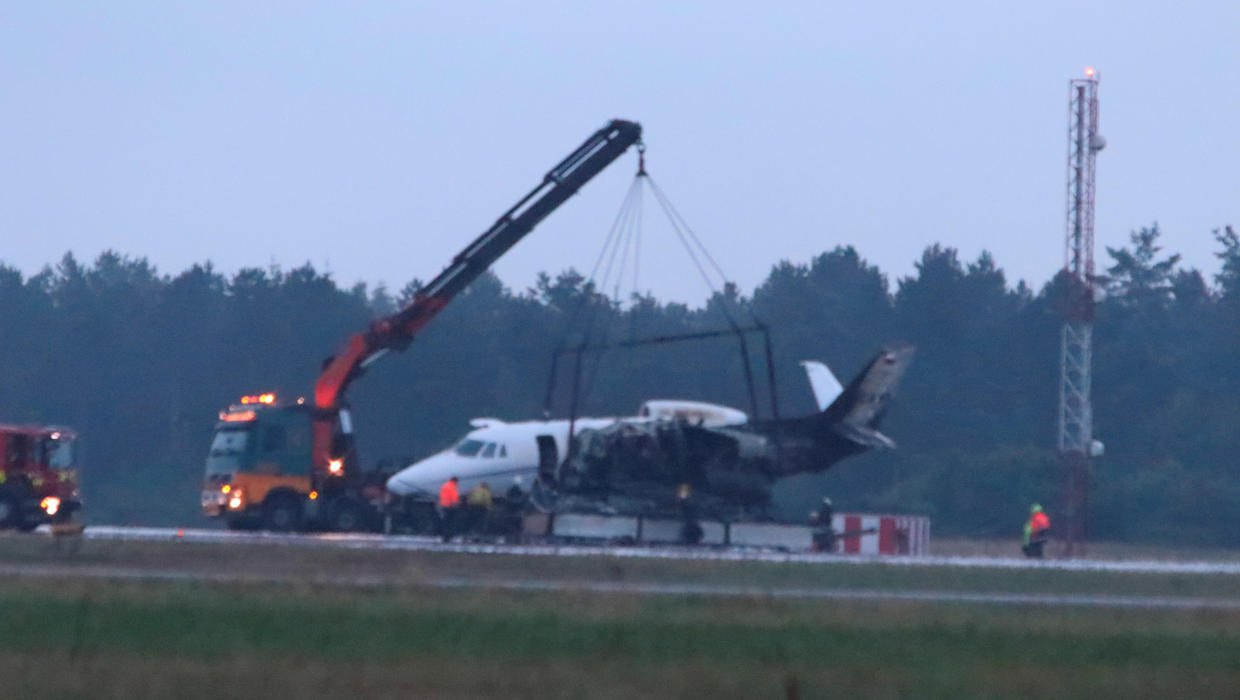 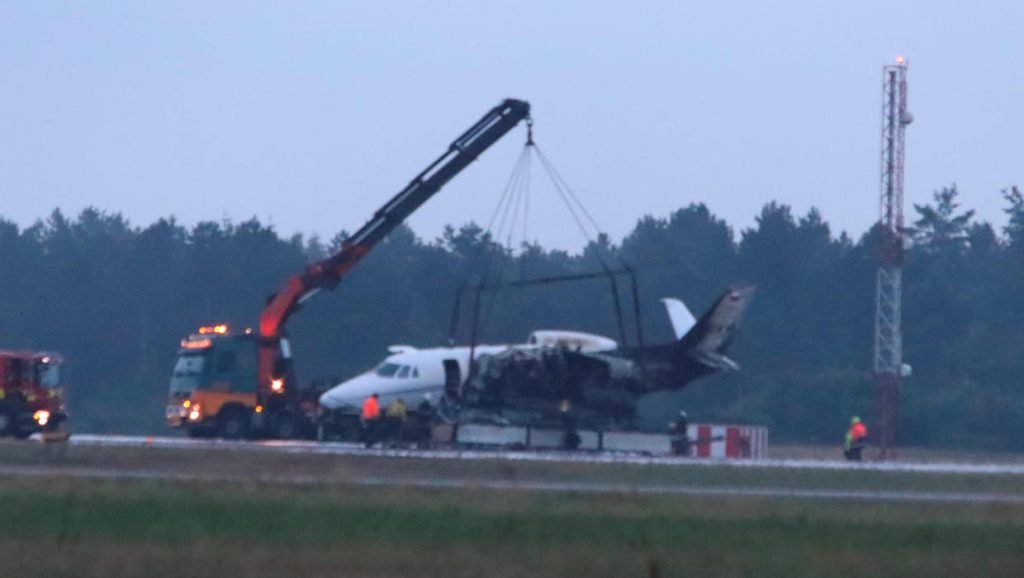 Pink’s manager and several other members were on board when theCessna 560XL touched down in Denmark from Oslo, Norway.

The crew was on their way to the next stop in Pink’s Beautiful Trauma tour in the Danish city of Horsens.

According to the East Jutland police, there were 10 people on the plane. Four American citizens, two Australian citizens, and one British national were passengers. No one was injured.

The police said the plane was a German registered Cessna 560XL.