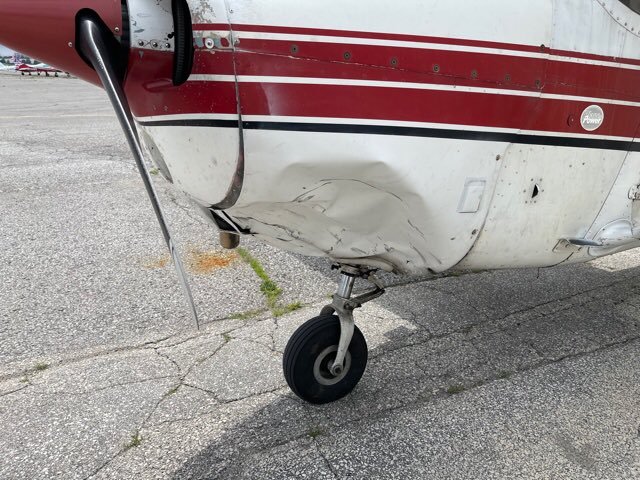 Earlier in August, a Cessna 172 was struck by a police-operated drone during the final approach into Toronto Buttonville Municipal Airport, Ontario.

The DJI Matrice 210 drone caused “major damage” to the Cessna 172, operated by Canadian Flyers International. The flight instructor and an aviation student were on board the aircraft. The mid-flight collision happened one nautical mile away from the airport.

The aircraft was roughly 500 feet above the ground level during the final approach when the student and instructor felt a jolt, pushing both of them back into their seats. They continued their descent, assuming that it was a bird strike. They proceeded with a normal landing and landed safely.

“A few hours later, a police detective confirmed a York Regional Police drone had struck their aircraft. The aircraft suffered major damage, including a propeller strike.”

A York Police detective confirmed that the pilots had hit their DJI Matrice 210 drone. York Regional police are reportedly waiting for the results of a detailed investigation into the incident by transport officials.