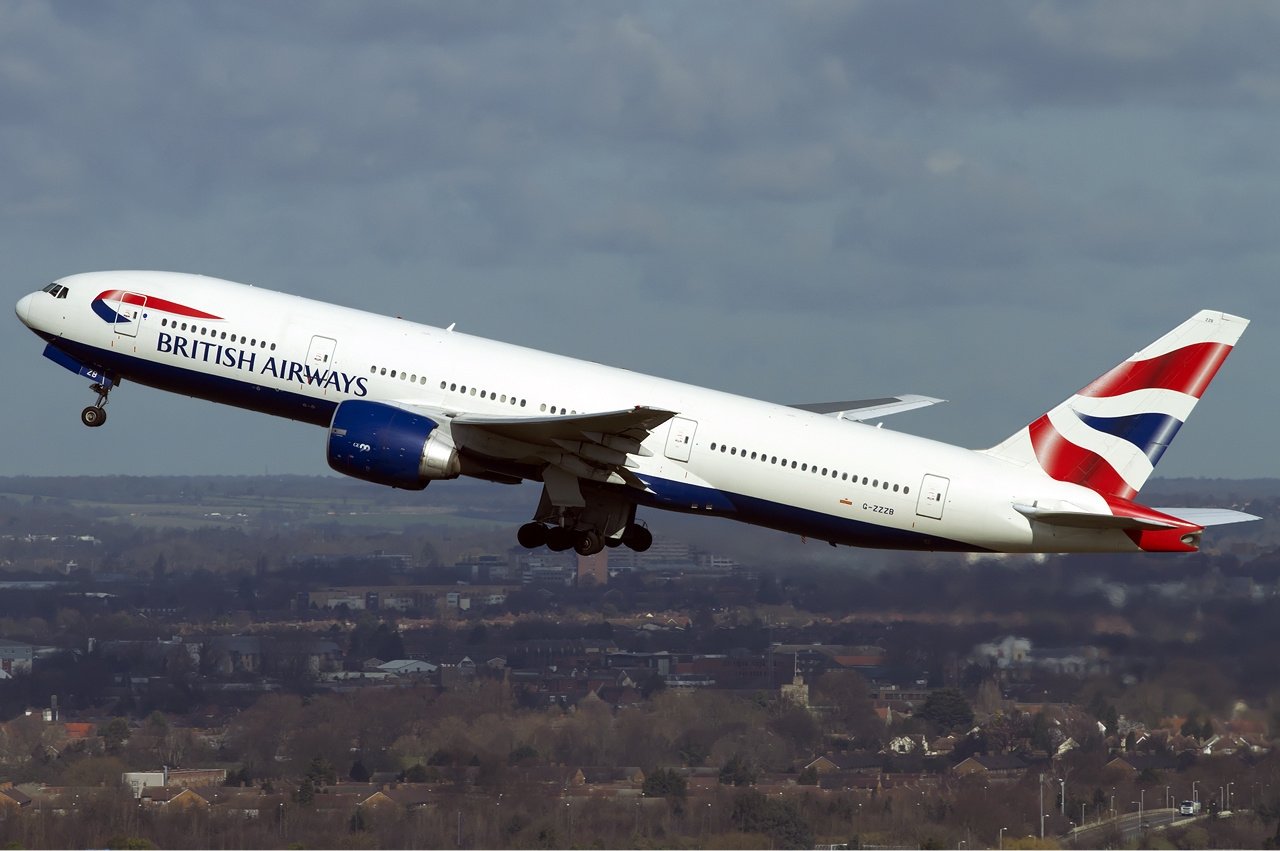 An official report has been filled after a possible mid-air collision avoided by SriLankan Airlines crew in Turkish airspace.

The Daily Mirror reported that the flight UL504 avoided a possible mid-air collision in Turkish airspace on Tuesday as the British Airways flight which was just 15 miles away flying at 35,000 feet had not been detected by the Ankara Air Traffic Control.

The SriLankan Airlines flight was flying at 33,000 feet and Ankara Air Traffic Control requesting it to climb the flight to 35,000 feet, the pilot had refused, detecting the British Airways flight in close vicinity above. 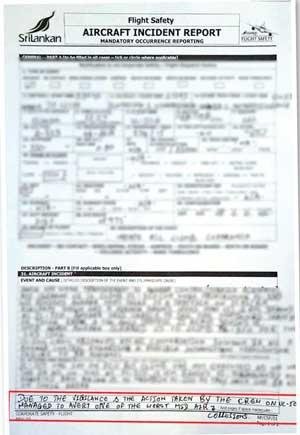 An official report on the incident was filed by the crew upon their safe return to Colombo.

The official report clearly mentions that there was a British Airways flight above at 35,000 feet in the Turkish Airspace and the UL504 crew observed an ATC conversation between BA AIR and Ankara Control regarding a possible intermittent transponder failure on BA AIR.

In the crew’s own words, “Due to the vigilance and the action taken by the crew on UL504, managed to avert one of the worst mid-air collisions.”

The British Airways flight which was on its way to Dubai and then Singapore had left Heathrow just shortly after the UL flight had taken off.

If the UL captain had climbed to the requested height, the UL flight would have faced a mid-air collision with the British Airways flight, as it was flying at a faster speed than the UL flight.

Upon landing at the BIA the passengers safely disembarked from the flight along with the crew and a report on the incident was filed.

Despite the Ankara Air Traffic Control requesting UL 504 to climb the flight to 35,000 feet, the pilot had refused