INCIDENT Qantas A380 to LA ‘did not pressurise properly’. Diverted to Sydney. Arrived in LA, 8 hours late 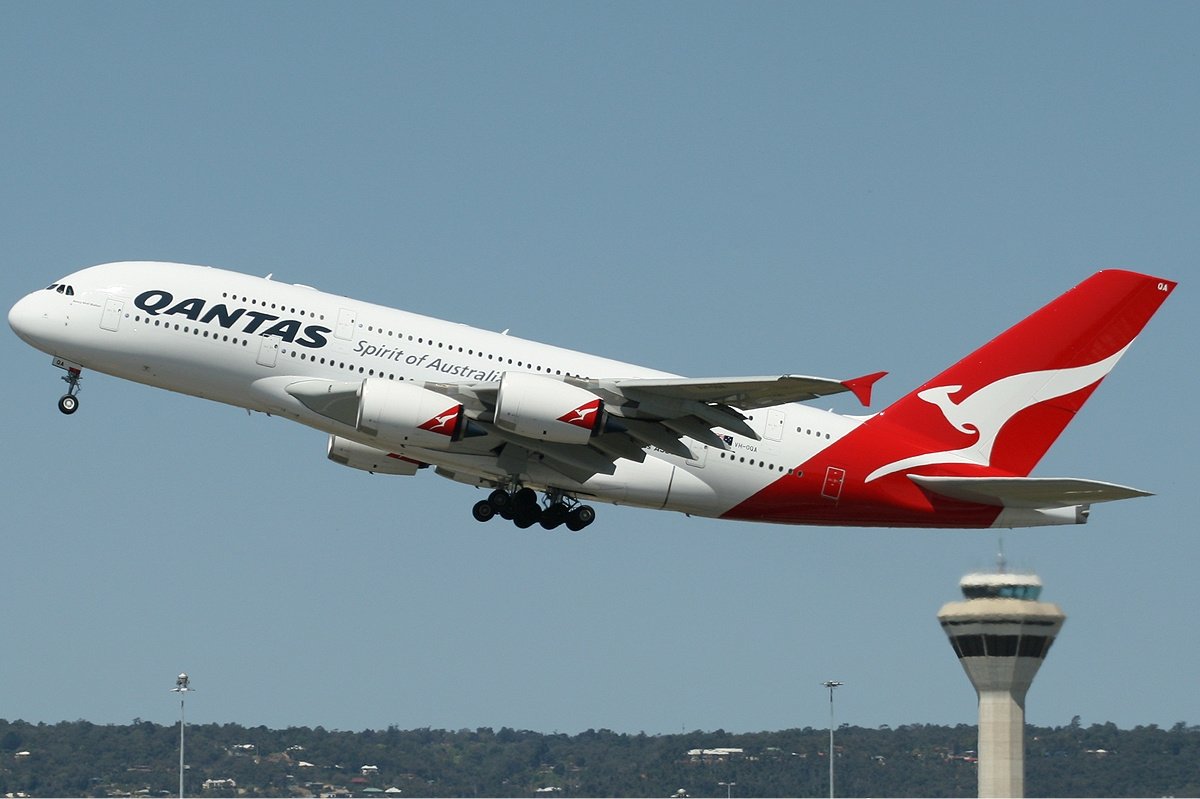 VH-OQI flight QF93 (Tuesday) from Melbourne to Los Angeles was climbing out of Melbourne when the climb stopped at 25000ft. The flight diverted to Sydney as well as dumping fuel on the way.

90 minutes after departure, the flight landed safely in Sydney.

One passenger had reported the crew announced there was a problem with air conditioning systems. The airline said that it was a mechanical issue and the passengers were given a free lunch.

After 7 hours on the ground,  the flight departed and reached LA with a delay of just over 8 hours.