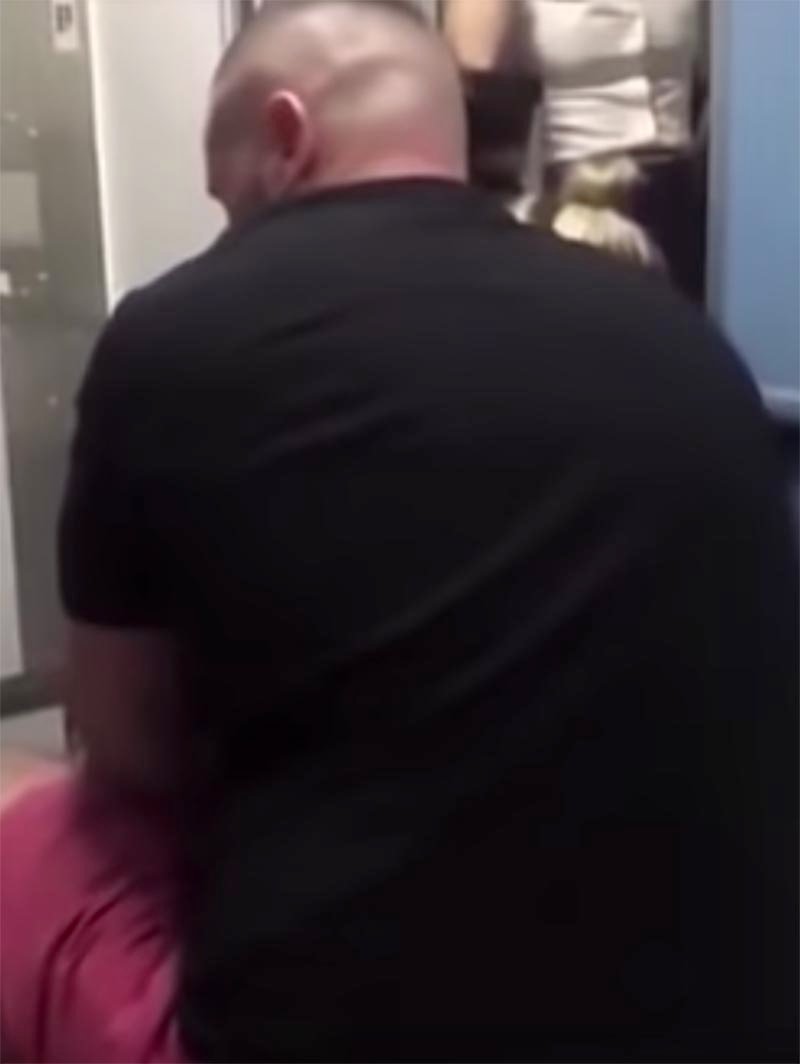 Passengers on a recent Ryanair flight had a scary time when a man allegedly tried to open a plane door midflight and threatened to “kill every one of you.”

The disruption happened May 4 on a flight from Manchester, England, to Gran Canaria, Spain. According to passengers, the man started throwing things and yelling at the cabin crew before attempting to open the plane door.

At that point, several passengers intervened, pinning him to the floor.

The passengers who jumped in to help reportedly held the man down for 45 minutes while he raged.

When the plane landed, the man was taken into custody by police.

In a statement to USA TODAY, Ryanair said, ““The crew of this flight from Manchester to Gran Canaria (May 4) requested police assistance upon landing after a passenger became disruptive midflight.”