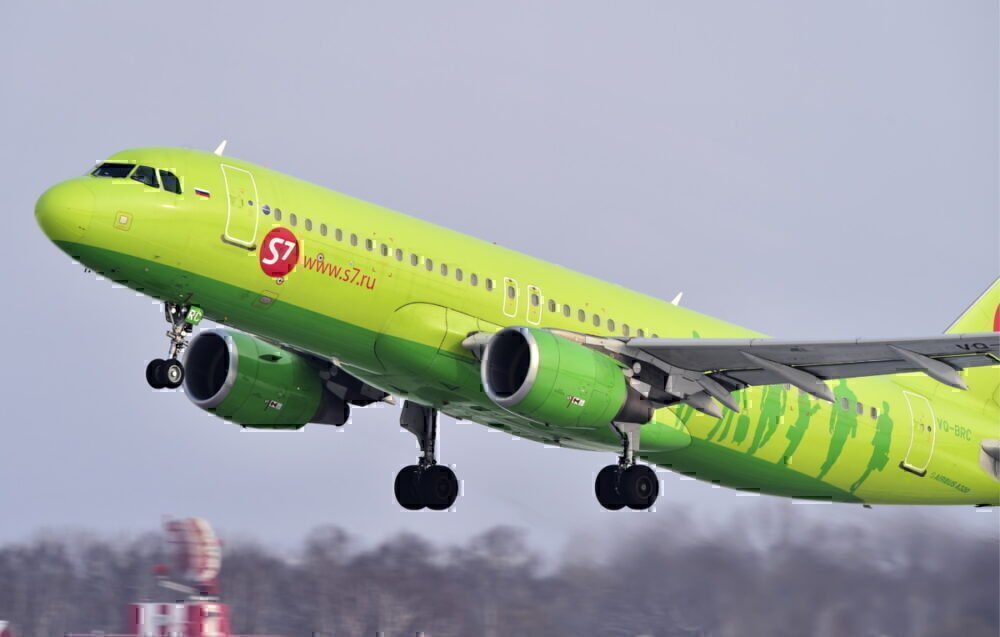 An S7 Airlines Airbus A320 suffered both windshield cracks after being hit by a hail storm en route to Moscow.

The Airbus A320-200, with registration VP-BOL, was operating flight S7-1146 from Chelyabinsk to Moscow Domodedovo Airport when the hail storm cracked its both outer windshield glasses on July 3rd.

Mash, one of the passengers, said, “We were heading to Moscow from Chelyabinsk on July 03 evening. The aircraft gained altitude when it suddenly found itself in a zone of turbulence and experienced a hail storm. But despite the broken windows, the pilots successfully landed the plane in Moscow and almost on time.”

S7 Airlines A320 damaged by hail storm on departure from Chelyabinsk in Russia. No injuries reported. pic.twitter.com/XxRwkIWi7N

The crew continued their flight to Moscow and landed safely at 20:49 local time, having departed Chelyabinsk at 20:17 local time.

The crew initially aborted the approach at the height of around 1500 ft and 1 nm away from the runway threshold by turning left. The A320 landed safely after a complete go-around on the second approach.