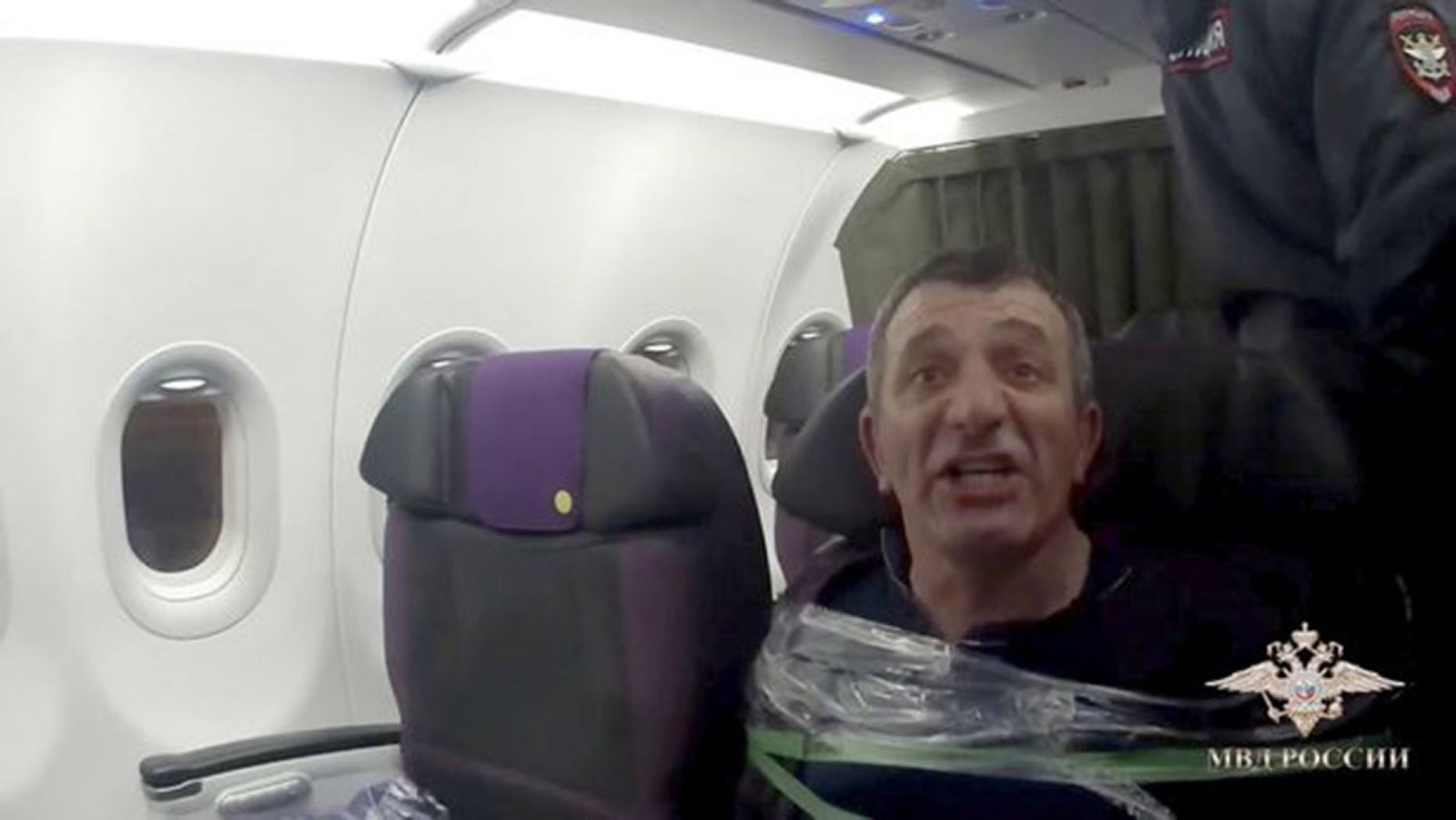 A passenger on a recent S7 Airlines flight allegedly became aggressive in the middle of the trip and demanded to “have a word” with the pilot. When the man attempted to storm the cockpit, his fellow passengers took matters into their own hands.

The incident occurred on a flight from Mineralnye Vody to Novosibirsk in Russia, the Mirror reported on Tuesday. The passenger had previously been acting aggressive towards flight attendants, and was reportedly quite drunk.

When the rowdy passenger attempted to storm the cockpit, other travelers jumped into action and subdued the man, using tape to secure him to an empty seat in the business class seat of the plane. One passenger said the man acted like a “wild bear” during the incident.

It’s unclear what the man wanted to speak with the pilot about.

In a statement obtained by the Mirror, a spokesperson for the Interior Ministry of Russia said, “Officers brought the man to the police station but he continued his wild behavior. He verbally abused the duty policemen and tried to attack them.”

Authorities met the plane when it landed and took the man into custody for violating public order. The offender reportedly faces five years in prison.