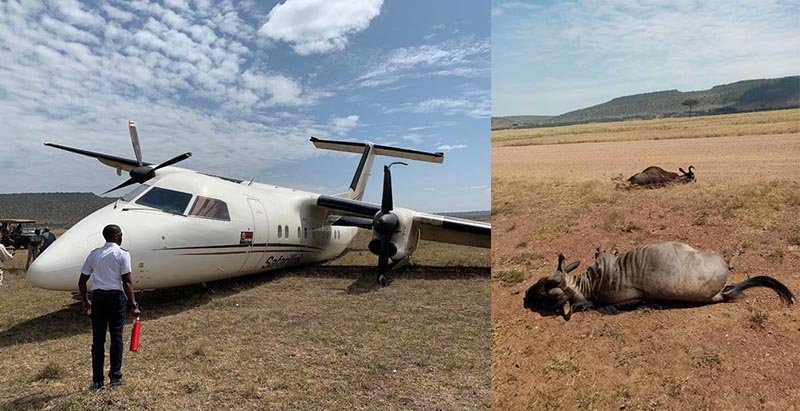 A Safarilink commercial aircraft hit wildebeest while landing at Kichwa Tembo Airstrip at the Maasai Mara National Reserve on Friday.

In a statement, Safarilink’s management said the animals ran across the runway as the aircraft landed at about 1pm.

“We are thankful to confirm all passengers and crew are safe and that there are no injuries or fatalities.” 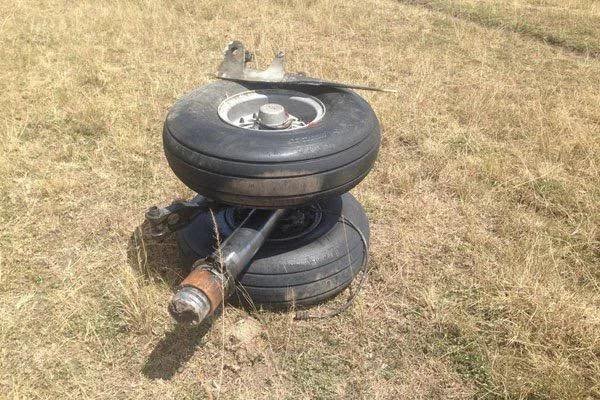 The statement said the aircraft was disabled and that another was dispatched to take engineers and company staff to the site to assess the situation.

At the time of landing, some 10 vehicles were parked at the airstrip in the Mara triangle with drivers and tour guides set to pick passengers and taken them to lodges and camps including Kichwa Tembo.

There isn’t an airport for the Mara but there are several landing strips within it, from where commercial planes pick and drop passengers.